Punch Quest is an arcade-style fighting game, entirely controlled by taps with your left and right thumbs.
Jab, uppercut, slam, and otherwise pummel your way through dungeons full of monsters, branching path choices, rare events, and fragile pottery.
Features:
- Unlock and equip many special abilities and Supermoves.
- Ride a dinosaur that shoots lasers out of its mouth.
- Character customization.
- Punch an egg that turns you into a magical gnome.
- Do quests to earn really fancy hats.
- Combo system where you launch enemies into each other from across the map.
- Tablet support!
Punch Quest is a collaboration between Rocketcat Games (Hook Champ, Mage Gauntlet) and Madgarden (Saucelifter, Sword of Fargoal).
Brought to Android by Noodlecake Studios. 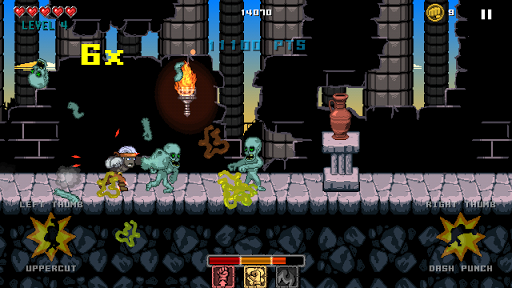 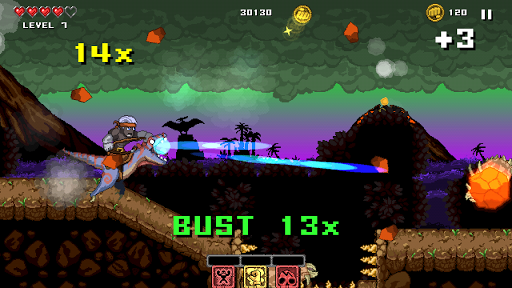 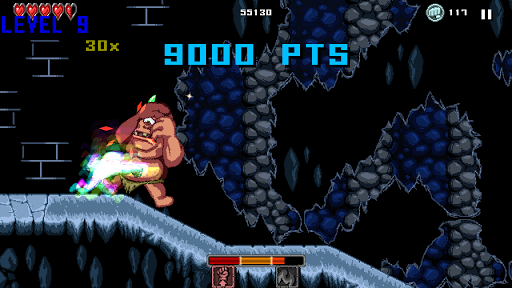 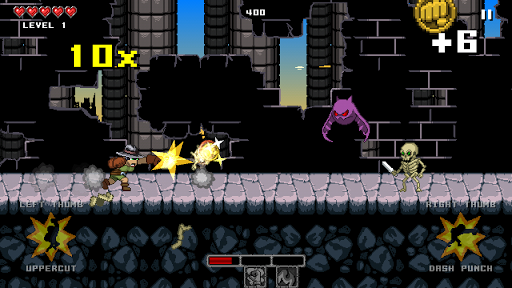 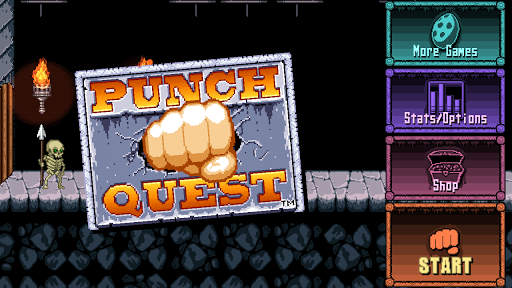