Choose your side in the epic war between two masterminds of Evil: apprentice-gone-rogue Orville Tycoon and his army of heavy-duty zombies, or his vengeance-thirsty mentor Professor Brainhov and his rioting mass of twitchy brain-munchers.
Discover who will triumph as alpha mad scientist as you:
Triumph over other players in exhilarating MULTIPLAYER
- CONQUER the massive multiplayer map
- STRATEGIZE the perfect combination of 6 different types of zombies: samurai, scavenger, scout, engineer, brawler and cleaner
- MASTER the 4 Monsters (Hero units)
- UNLEASH a horde of zombies on your opponent with the ultimate Dead Rush ability
Seal the fate of the last survivors of Finkleville in the SINGLE PLAYER mode
- EXPERIENCE a thrilling campaign that lets you play 2 different factions of zombies
- EXPLORE the 8 singleplayer missions
- DEFEAT 2 epic bosses
Play it on the NVIDIA SHIELD!
As featured in TegraZone, pick your faction, Monster, strategy, and find out who gets to become King of the Undead! 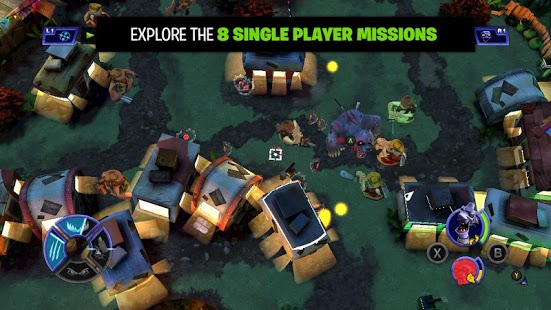 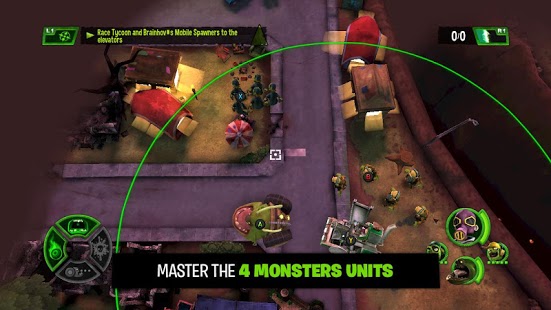 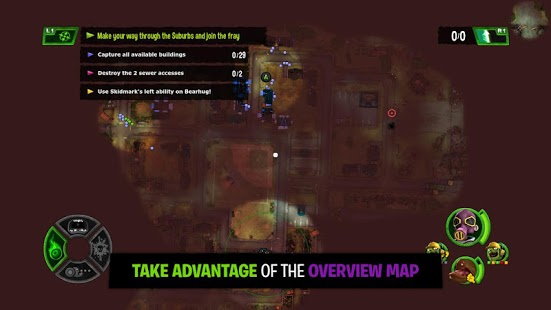