Running Shadow is a unique mix of a runner and fantasy RPG. Along with the simple game mechanics typical of this game type, it has a mythical plot full of secrets and intrigue.
You will try on the role of a fortunate thief and assassin in possession of a unique artifact: the Gauntlet of the Celestial Guardian stolen from the adepts of a dark and ancient cult. You will be gifted with wondrous and unique abilities, too. Get ready for an unending adventure full of risk: age-old castles, gloomy dungeons and treacherous enemy ambushes, dozens of most fascinating levels and unique quests. Enter the path full of danger and win the title of Master Shadow!
Features:
• Intriguing locations: noblemen’s castles, bandit layers, sewers, town prison, and many others
• More than 20 unique characters, including elves, goblins, and majestic draconids
• More than 8 outfits for the main hero, including swords, armor, and masks
• Unique battle system: regular foes which you can fight with your sword, and the nefilims which are subdued by magic only
• Secret elven tricks that you can learn to overcome obstacles
• Special magic abilities which will let your character become a shadow, restore his mana, replenish his health and increase his rage while fighting the enemies; and, of course, the powerful Gauntlet you can also use in the battle
• 300 collectible items which you can gather while fulfilling your quests 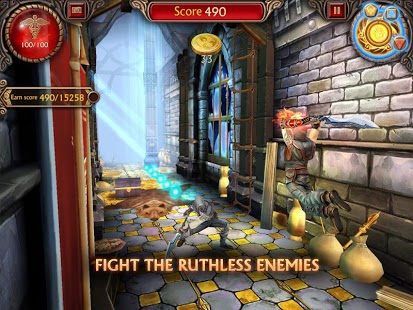 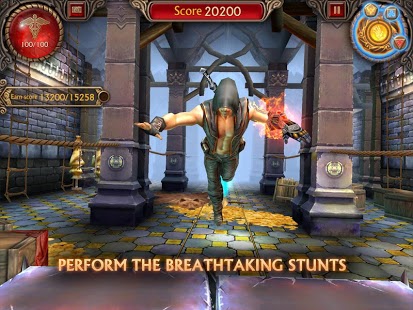 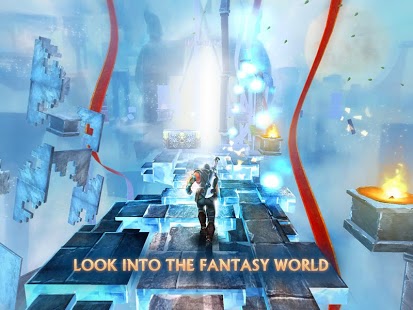