G.I. JOE Strike taps into nostalgic roots and presents new adventures with Snake Eyes and Storm Shadow
BOULDER, Colo., (April 9, 2015) - From the studio that brought you the hit franchises Paper Toss, DragonVale and NinJump, comes G.I. JOE Strike - a fast-paced, cinematic action mobile game based on the timeless G.I. Joe franchise. The game is packed with pocket-sized versions of the larger-than-life characters of the Hasbro universe. Set to launch this summer, G.I. JOE Strike will be the next iOS game introduced by Backflip Studios following its strategic partnership with the toy company.
"The G.I. JOE brand is a treasured gem. The adventures of G.I. Joe vs. Cobra has sparked the imaginations of generations of fans, whether they grew up on the G.I. Joe comics, the cartoons or the movies," said Julian Farrior, CEO of Backflip Studios. "G.I. JOE Strike blends the unforgettable environments of the original mini-series with the new-age reimagining of the beloved characters, giving players of all ages something to connect with.
G.I. JOE Strike seamlessly combines dynamic, engaging combat and easy to use, responsive touch controls with the timeless lore of the Arashikage Clan. Can you hold off the enemy ninja clan long enough to reach the final showdown against your archrival, STORM SHADOW? With more than one hundred collectable and upgradable ability cards, players can lead their own covert mission as SNAKE EYES, one of the original and most popular members of the G.I. JOE team, through several iconic locations to become the ultimate ninja commando.
"The release of G.I. JOE Strike is just one example of how we continue to expand within the digital space and the characters and settings of G.I. JOE are an obvious fit for digital gaming," said Mark Blecher, Senior Vice President, Digital Gaming and Corporate Development at Hasbro. "By leveraging our investment with Backflip Studios, we are able to bring some of the most popular Hasbro titles to life in a totally new form and environment for people to enjoy on their mobile device."
Get ready to play G.I. JOE Strike, expected to launch early this summer from Backflip Studios. 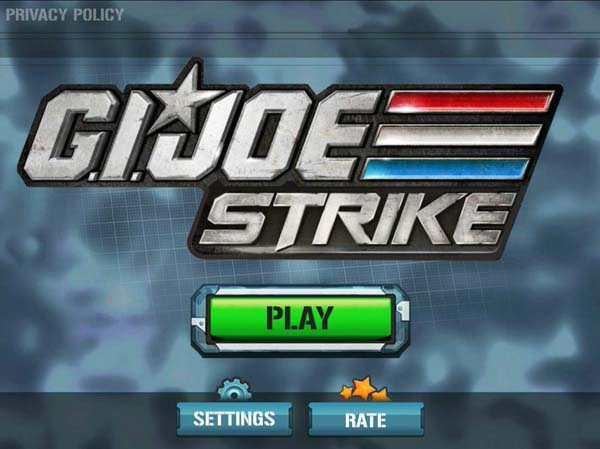 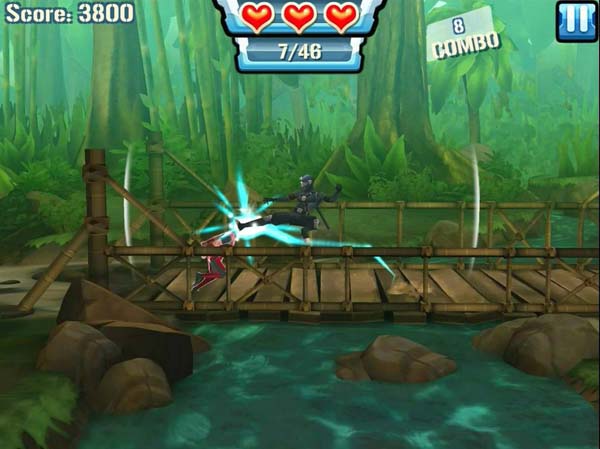 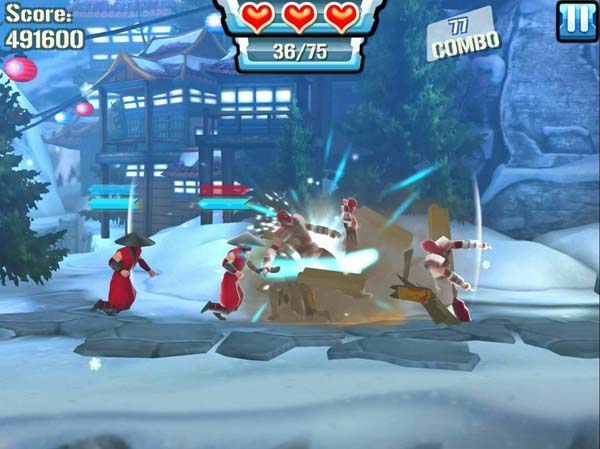 Tags for this game: Backflip Studios