=== The Slash Action RPG you've been waiting for! ===
Lead a band of heroes to take back your kingdom! Defeat enemies by slashing magic orbs to charge bonus attacks. Recruit, strengthen, and evolve your heroes to beat challenging bosses. Complete quests, build a town, join a guild, and much more!
Slash Battles
Slash magic orbs, avoid poison bottles, and charge your heroes' skills to take out powerful bosses.
Save your Kingdom
The kingdom of Utopia was one a beautiful place, but it has now been taken over the evil Lord Omega. Complete quests, defeat enemies and learn what happened to your kingdom and your family.
Compete for Glory
Compete against other heroes to outrank them in weekly and permanent leaderboards.
Discover Great Heroes
Recruit legendary heroes and train them through Strengthening and Evolution. Boost your heroes' power even further by sending out special team combinations.
Key Features
- 175 different characters to collect, strengthen and evolve
- 450+ story driven quests
- 130+ unique character skills
- Enjoy epic slash battles!
- Discover the truth about your past and save your kingdom
- Recruit 5 and 6 star heroes
- Battle other players for supremacy in the PVP Arena
- Start or join a guild with friends!
- Build a town where your heroes can recharge and train
- Make friends and visit their towns
Slash Saga is free to play, but some extra game items can be purchased for real money. You can disable in-app purchases in your device's settings.
NOTE: A network connection is required to play.
Slash Saga is a replacement for Swipe Heroes and will be supported directly by Playmage, the developer. 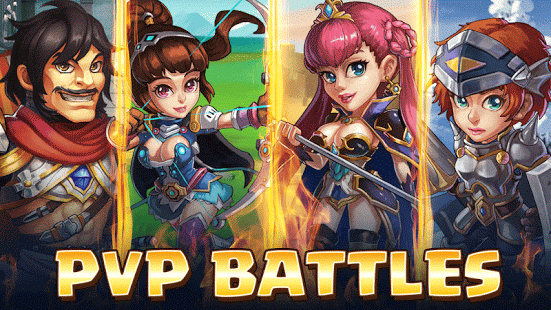 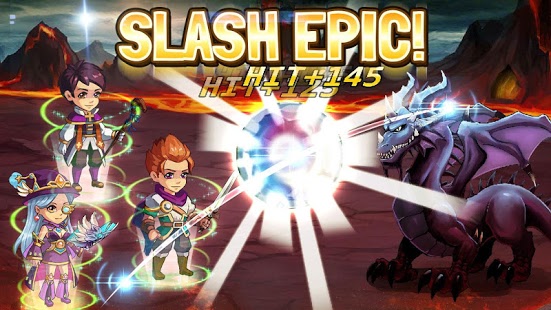 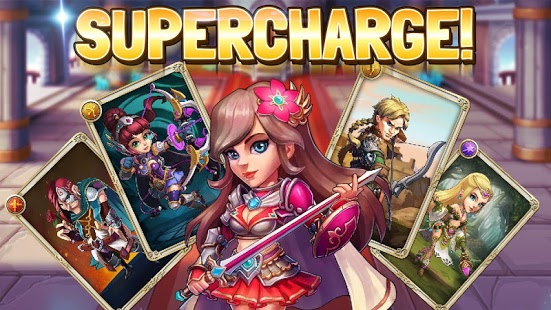 Tags for this game: Playmage