A highly addictive RPG that lets you battle REAL players and go on endless quests and adventures!
A dark force is rising and you are a summoner with a mission to explore the land of Antalanzel and find powerful allies to join your army. With your summoning powers you can call forth heroes and monsters to fight for you. Summon, train, and evolve your party, because only with the strongest allies can you fight the dark forces that wish to stop you! Fight other players on the path to honor and glory! Do you have what it takes to become the most powerful summoner?
FEATURES
- Compete against millions of players from around the world
- Combat strategically, using thousands of hero combinations
- Promote your heroes into fighting masters with the extraordinary Hero Promotion System
- Gear up your heroes using a powerful equipment combination system that brings even the rarest items right to your fingertips
- Collect more than 500 beautifully portrayed and uniquely designed heroes and monsters
- Join special online activities and take part in the newest game updates
- Explore every corner of the continent to summon and collect the most powerful ancient heroes. 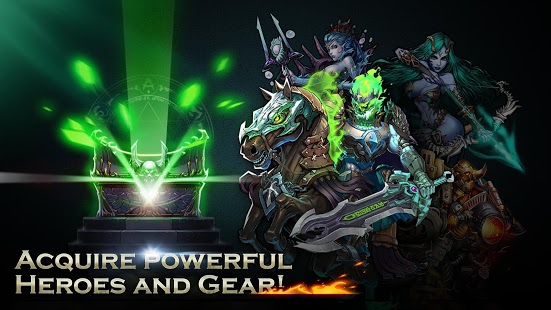 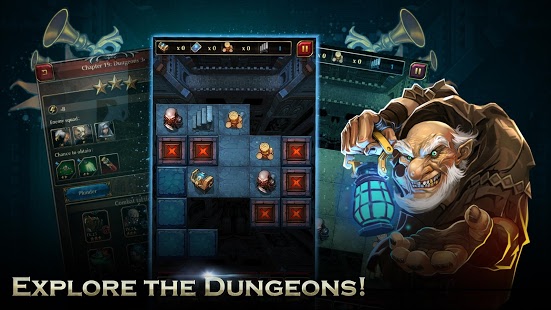 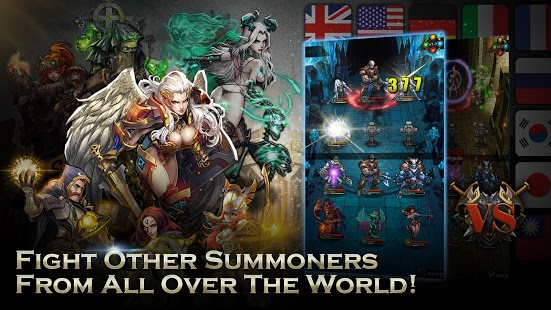 Tags for this game: Sphinx Entertainment