The Middles Ages in Europe was a vampire-ravaged era when the Pedrons made their name. Yet this prominent family unexpectedly disappeared overnight. The 3-month-old little Pedron carried in the arms of the maid hiding the basement survived the slaughter and plunder of vampires in the castle. Twenty eight years later, little Pedron had grown into a man well trained by sword and spear masters hired by the Father from his childhood. In the vampire-ruling era, Pedron joined a secrete anti-vampire society to eliminate evil vampires and monsters ruled by vampires. Pedron was known as the Vampire Hunter Pedron.
There are bats, bat monsters, gargoyles, Harpies, zombies, werewolves, vampires and many other monsters in European magical tales. You will be the vampire hunter to dispel evil!
☆Spectacular Moves and Special Effects
☆50 Level, 100 maps
☆6 game scenarios of different styles
☆10 weird-looking monsters
☆30 monster skills
☆3 awesome hero skills. 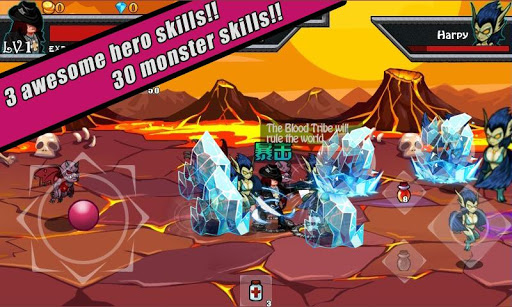 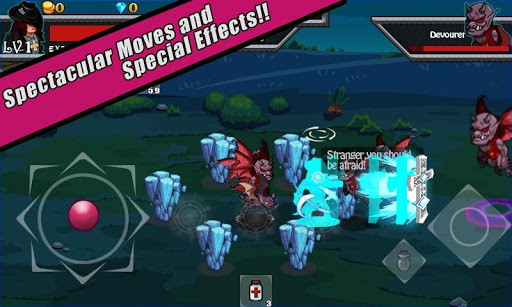 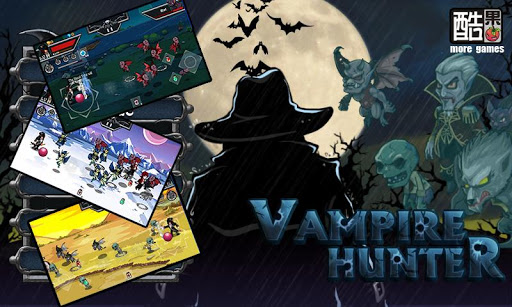