A new ninja order has risen. Join the Cybernetically enhanced NeoNinja! Move faster than the eye can see and dispatch security forces with your trusty sword and deadly shurikens. Dash through dark, neon lit interiors to reach your targets. Leave no witnesses.
EXPERIENCE FAST PACED STEALTH ACTION
You are fast, but so are your enemies. Engage in instant action where a single hit is deadly. Avoid being seen and strike from behind or be prepared to act quickly, the guards will show no mercy and shoot on sight. Dash through enemies and slash them with your sword on the way or throw deadly shurikens to take them out from afar. True ninja masters fly through any opposition with ease and leave no time for guards to even draw their guns!
MASTER YOUR NINJA SKILLS
Master 20 levels of stealth puzzles and fast paced action. Your performance in each level is graded based on your completion time. Achieving a gold time requires lightning fast reflexes and rewards you with an extra shuriken to use later. Compete with your friends and the rest of the world on the leaderboards to see who is the fastest ninja!
This game contains free sounds made by Morten Barfod Søegaard, www.littlerobotsoundfactory.com 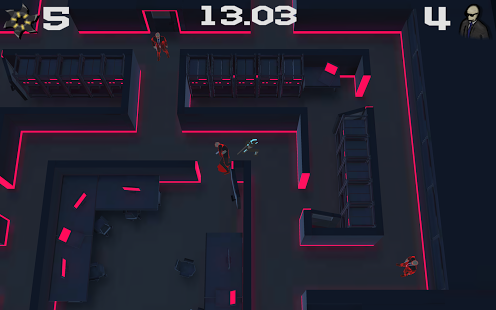 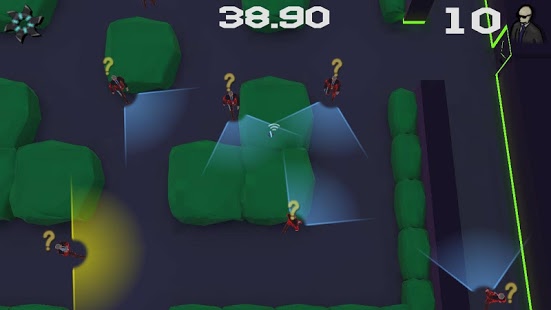 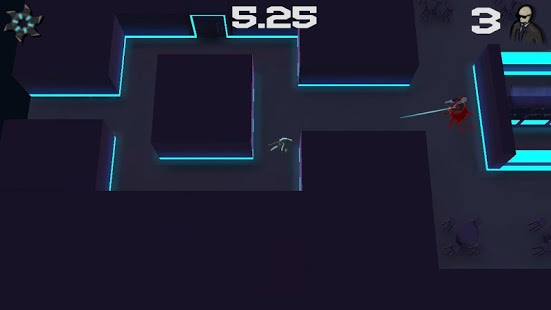 Tags for this game: Kyy Games