Armored Warfare: Assault is a brand new tank shooter that brings relentless PvP-action to mobile! The mayhem never stops, respawn onto the modern battlefield and engage your enemies head on.

Armored Warfare: Assault brings you to military hotspots around the globe, rendered in great detail by a powerful Unreal Engine. Collect all cutting-edge armored vehicles, level up your crew and wreak havoc on your rivals with the latest military technology such as smoke grenades, airstrikes, guided missiles and more. 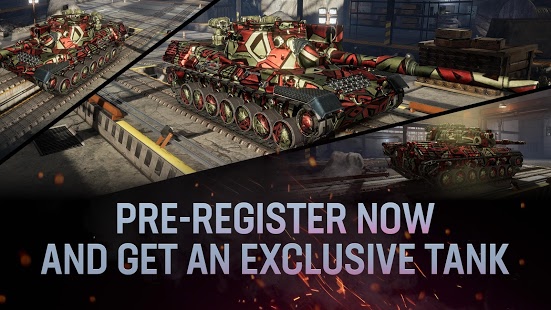 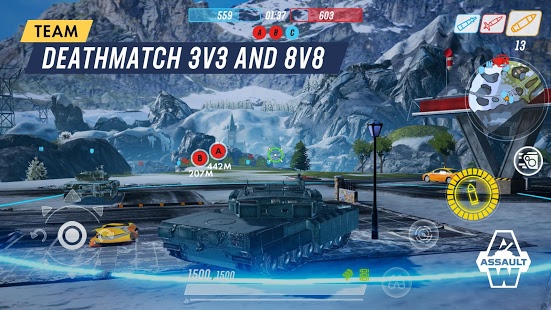 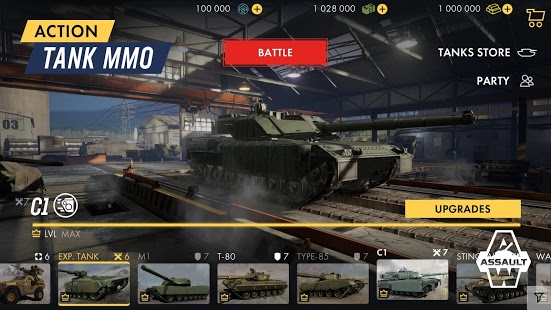 Tags for this game: My.com B.V.