The Turkish Armed Forces "olive branch" Afra held within the framework of the operations involved in that operation.

According to the level you have achieved the Gendarmerie Special Forces (JOH), the Police Special Operations (POH), fight against enemies and as Blue Berets Berets commandos Bordeaux.

You customize the experience gained with the Union's inventory. Helmets, vests, strengthen the character with many items such as camouflage.

Assault, Sniper and Tank classes use clever. The task gave the right to receive in the operation.

Gameplay and graphics with dynamic competitors in this game all the international war game experience the thrill of the director of the Turkish military! 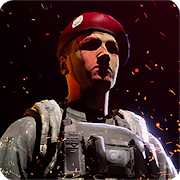 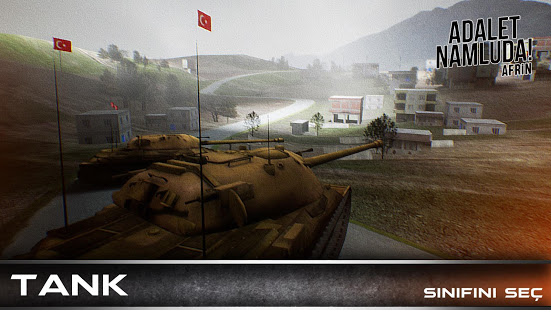 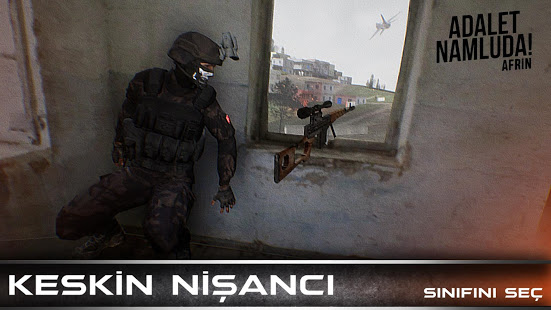 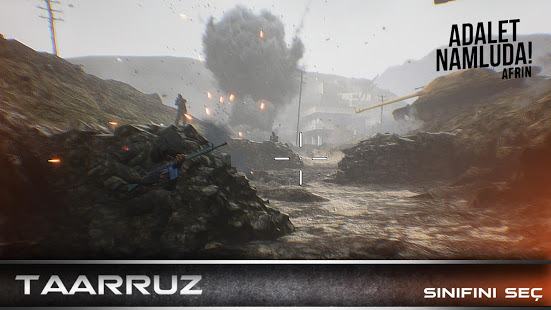 Tags for this game: Rigbak Games