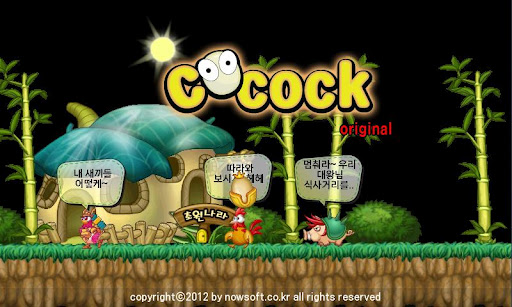 Kokok {meadow country} GOLD l Version: 0.0.1 | Size: 11.81MB
Developers: nowsoft| Language:English
Title: kokok meadow country side
Genre: Action Adventure Step Game
- Jangdal rescue group al-
Male and female children is easy for anyone to enjoy the chicken character is an action game.
Consists of a total of 60 stages and 10 step-by-step flower beds, grass, gravel, bamboo, bone, thorny, fun going Sheer Theme consists of six mushroom neighborhood bonus given step 6 further increased.
Monster Cormier of the princess to steal the eggs four warriors Chicky, Chikusa, Chico Chica, know that rescue.
^ ^ Also earn more score you can boast to your friends right Ranking function until it is.
Let's leave once falling in the game's storyline and thrilling adventure
[Game talk]
Here and there country kokok of chickens that live together in peace!
Many monsters can know the future kokok of them, but you stopped kidnapped was going.
Called Sarah 4 kokok country Chicky, Chica, Chico, Import command, and save the eggs of the queen to Chiku to get yours know most of the lovely princess Komi kokok to it than did the king finally wedded wife makes was to make an appointment.
Thus, the four countries kokok jeonsaeun Al save the trek begins. However ....
4 Warrior's adventures were not so smooth.
Too long and distant journey, do not know where you come from pop monsters ...
Welcome to Komi lovely finish this journey safely princess as his wife??
Various monsters first entered the steppes, they looked embarrassed, but ....
Chicky's powerful punch, a pair of Chico Chica Heart attack, arrows, Chikusa mortar attack
Al Cormier's struggling eventually be regained.
But ...
Its War 4 eggs all know and grasslands meet the desert and sterile environment outside.
Desert area was not confident , As well as the Sphinx, the boss was heavily state-of-the-art racing Caro.
Is equipped with state-of-the-art weapons, racing cars developed at the end of the 4 jeonsaeun worry.
Through the hard sand, wind, chase the fleeing monsters to rescue the eggs, but it was not easy catching monster yorijori dashing.
4 War gratitude without giving up all the eggs one by one, Cormier of the princess rescued by state-of-the-art weapons, and even the last boss Sphinx grab victory.
Really all lovely Cormier and conquered the princess's palace country, ice fields, volcanoes, the Devil even rescue to greet with his wife??? 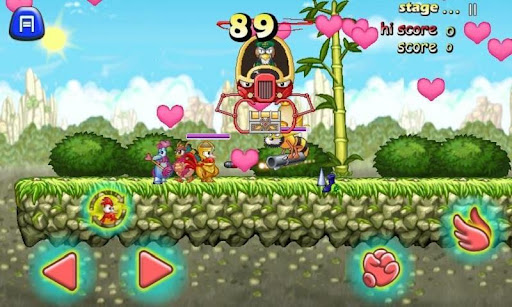 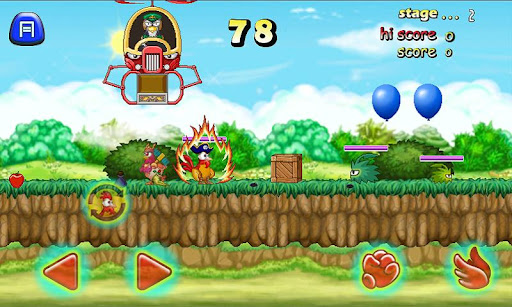