PlayScape is happy to introduce, Hip-Hippo-Ray and his Rescue Ray Air Adventures! Now you can play a fantastic action game and help the coolest hero around save the humans and make safe landings in 60 challenging levels!
Just use the different bombs to shatter the obstacles in order to land Ray's plane safely on the ground! Think that's easy? Well, Ray’s plane is out of fuel and is losing height –If you don’t clear the ground quick enough, Ray won't survive!! And don’t forget to be careful not to hit the humans with your bombs!
As if all of that wasn’t enough – Red Rhino is out to spoil Ray’s day – dropping more obstacles in his way!
So what are you waiting for? See Ray fly through the volcanoes spewing hot rocks and make sure the Polar Bears don’t get to the humans today!
How to play?
• Just press on your missile of choice and bombs away!
• Make sure you don't hit the humans!
• Don’t let the bears get to the people!
Features
• 60 Exciting Levels
• 3 Incredible Themes
• 6 Different Bomb Types
• 3 Powerups
• Humans to Rescue
• Polar Bears
• Erupting Volcanoes
• Drop Bridges to Help the Humans Escape Over Water
• Tons of Badges to Unlock
• Stock up on Extra Bombs and Powerups in the Store
Rescue Ray was designed and developed by the talented team at Hippo Entertainment http://hippoentertainment.com 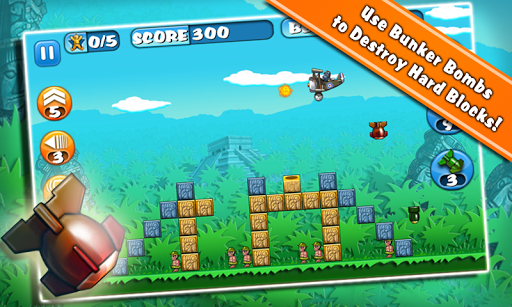 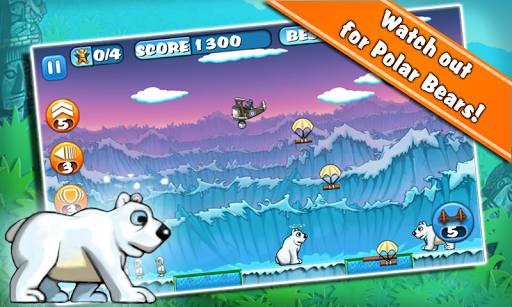 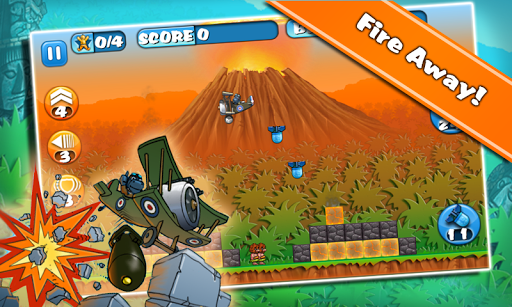 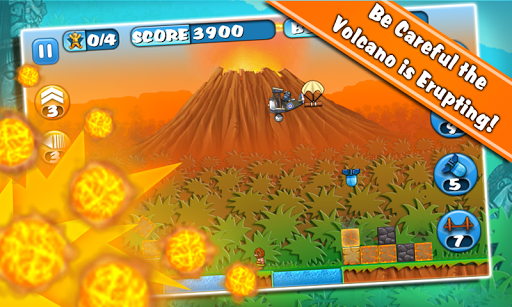