Arena of War, the first free-to-play Dungeons & Dragons game on mobile, is a thrilling 3D battle role-playing game that takes place in the famous Forgotten Realms. The Sundering, an historic event that will reshape the world and the heavens, is underway and threatens the balance of power between the gods of good and evil. You will be called upon as a champion to fight on behalf of good against the archenemies of evil and help set the balance of power before the Sundering is complete.
Battling alongside your trusted teammates, you will unlock great powers that can be upgraded and combined to your desire. But, beware the arena, it is as dynamic and deadly as the enemies within it.

Arena of War is a Dungeons & Dragons battle rolelplaying game that is FREE-TO-PLAY! Learn more about the game and the people who make it at:
Facebook.com/ArenaOfWar
Twitter.com/DNDArenaOfWar
www.DNDArenaOfWar.com 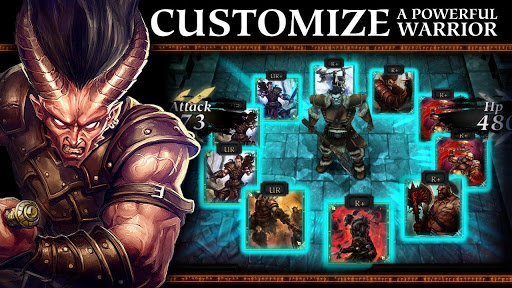 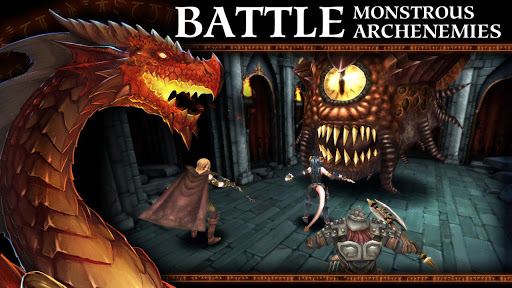 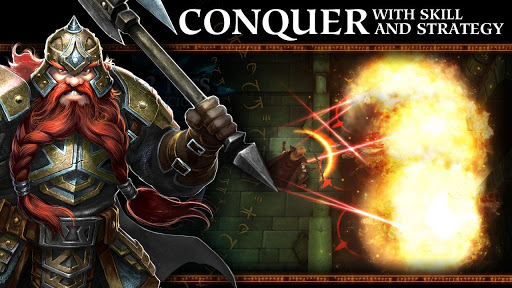 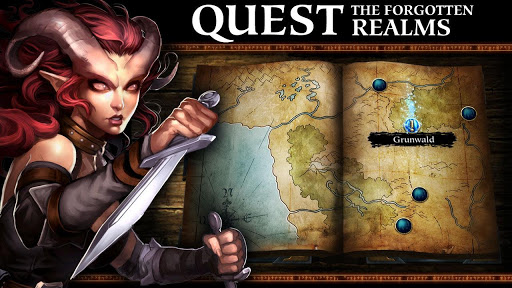 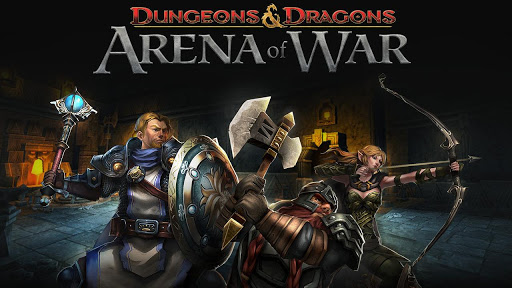