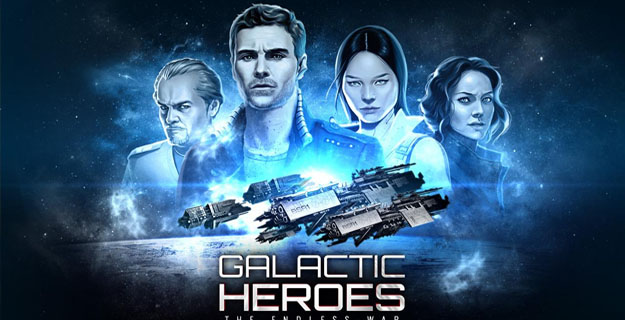 Fight for resources and conquer the universe in this thrilling Sci-Fi Strategy game, Galactic Heroes!
★ Real-time battle for survival between the Federation of Empires and the Liberty Alliance ★
Experience the race for survival between the Federation of Empires and the Liberty Alliance as they clash to gain control over rare and essential minerals throughout the Universe.
★ Recruit and train legendary heroes ★
Numerous heroes, each with their own potentials and special skills are in search of a leader who can lead them with charisma and vision. Identify and develop the potentials of the legendary heroes and conquer the Universe.
★ Build your very own fleet and use it to create the ultimate strategy ★
Mix and match from numerous types of battle ships, weapons, and special devices to build your very own fleet. Then organize your fleet effectively to create the ultimate and undefeatable strategy.
★ Build a powerful nation that will rule the vast universe ★
With the help of the heroes, construct buildings and conquer planets to expand your empire. Conduct research to develop the new technologies to aid you in building the most powerful nation!
★ Experience the Science Fiction universe through enhanced graphics ★
This game was created specifically for the one who will ultimately conquer and rule the universe, YOU! Let Galactic Heroes immerse you in the world of Sci-Fi with spectacular graphics and massive-scale battles.
────────────────
OTHER FUN and EXCITING GAMES BY COM2US
────────────────
Golf Star™: Jaw-dropping graphics! You could be the next Golf Star!
9 Innings: 2013 Pro Baseball: The Ultimate Baseball game!
The World of Magic: A magic world of full-featured MMORPG!
Homerun Battle 2: Become The Home Run LEGEND!!
Brave Heroes: Dozens of heroes! Hundreds of strategies! How brave are you?
Other fun and exciting games are available, too!
────────────────
PLAY WITH Com2uS!!
────────────────
Follow us!
twitter.com/Com2uS
Join Com2uS' Fan Page
facebook.com/Com2uS
Tips and Updates
www.com2us.com 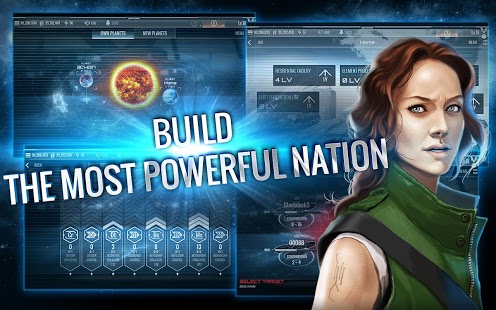 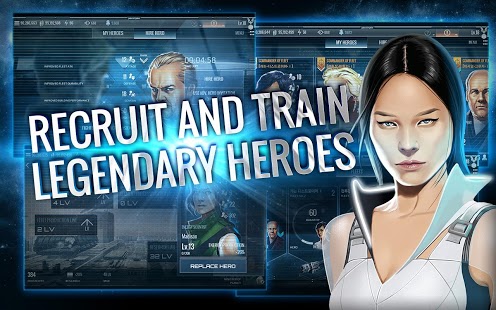 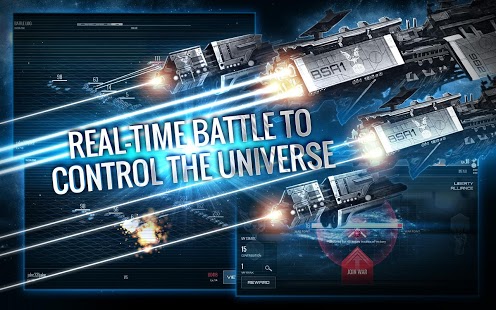 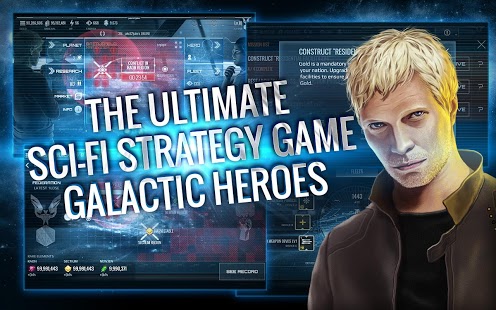 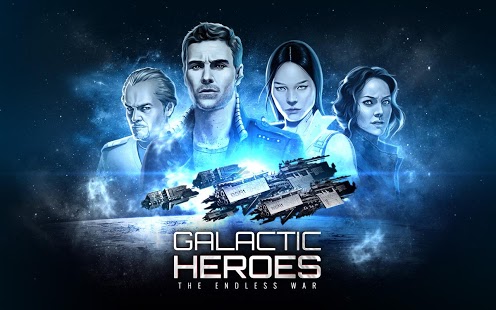