Do you have what it takes to become king of the criminal underworld?
Fight for money, power, and respect in the ultimate gangster trading card game (TCG).
The city is overrun with violence and terror as criminal factions struggle for control - but only one will reach the top! Collect cards, train your crew, and stop at nothing to overcome rival gangs.
RUN THE CITY
• Recruit hundreds of unique mobsters and gangsters from each faction
• Upgrade abilities for an unbeatable deck!
• Capture enemy gangsters to reinforce your squad
• Add friends to your deck and use them as allies in combat!
CALL THE SHOTS
• Master a fast and brutal combat system in gritty 3D environments!
• Hone your strategy in deep tactical gameplay with the mechanics of a trading card game (TCG)
• Conquer neighborhoods to climb the leaderboards and earn achievements!
• Collect hundreds of visually stunning cards and claim your turf!
Load up and be the BOSS!
Developed for fans of collectable card games (CCG), trading card games (TCG), and Role-playing games (RPG).
---------------------------------------------
Gang Lords is a free to play trading card game (TCG), but you can choose to pay real money for some extra items.
FOLLOW US at
Twitter @glumobile
facebook.com/glumobile 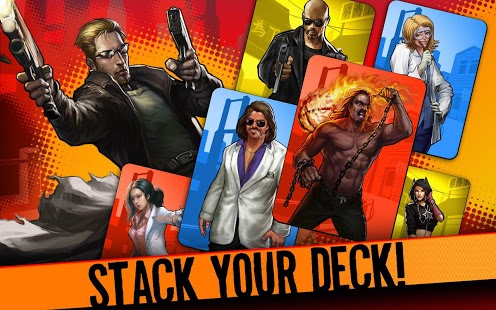 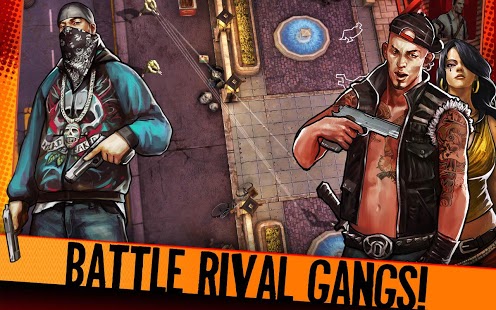 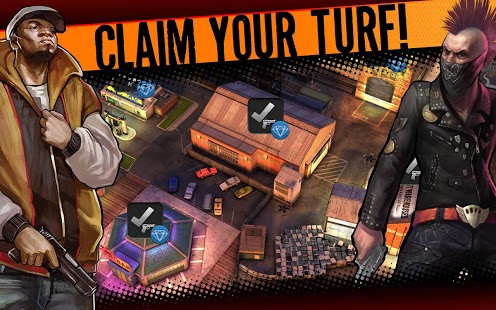