BECOME THE MASTER OF THE ARENA!
You know who I am? I'm Amnezy! The superb arena that you can see here is mine. You might wonder what you are doing here. Take a look at the people all around you: they are your new combat companions. On the other side of the arena, an other team is waiting to challenge you.
It's your job to make your team win!
Amnezy, a young lady who has been ill-treated by the Guild calls for revenge. She has managed to kidnapped the most emblematic heroes of this world and wants to take revenge by making them fight in her own arena. Indeed former enemies from adversary guilds now need to collaborate and characters from the same guilds are gonna fight against each other.
After the incredible success of EREDAN iTCG, FEERIK offers you to try its news collecting card game: EREDAN ARENA.
For EREDAN ARENA , each player uses a pack of 5 cards to try and defeat his opponent. Each card is a character who has characteristics which are useful to fight against the opposing character.
AN EASY, RICH AND STRATEGIC GAMEPLAY
Activate your characters' abilities thanks to the Dice system and win the fights!
CHARACTERS YOU CAN COLLECT AND MAKE EVOLVE
Discover many Heroes who are all part of 5 guilds with different themes. Each character can evolve and win strength fight after fight!
AN IMMERSIVE UNIVERS
EREDAN ARENA takes place in the original and imaginary world of EREDAN, a five year old game rich in experience.
PLAY AS MUCH AS YOU WANT!
There isn't any limit in the number of EREDAN ARENA games you can play. You can play a couple of minutes or keep on playing for hours!
Follow us on Twitter @EredanArena
See you also on Facebook: https://www.facebook.com/EredanArenaOfficial
A problem? A question? Contact our client support via your website http://support.feerik.com
You can get more information, about the rules, the cards, the world etc... via our FAQ http://www.eredan-arena.com/faq/
Terms of Use : http://www.feerik.com/policies/tos_us.pdf
Internet Connection required, additional fees can be applied. 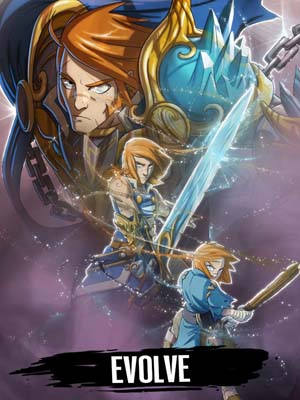 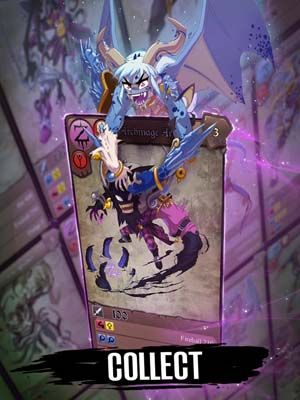 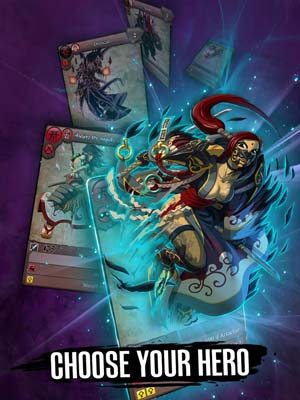