Ultimate Spider-Man is a side-scroller, divided into seven "issues," each containing three chapters. The game allows players to control Spider-Man and Venom. This version features only three boss characters aside from the two leads: Shocker, Silver Sable, and Carnage (technically, there are only two bosses since Shocker only briefly appears and you never fight him).
Unlike the console, PC, or Nintendo DS games, this version features a limited supply of Spider-Man's web fluid, it can be refilled only by picking up special markers scattered throughout levels, or dropped by enemies. Additionally, players may choose to collect hidden power-ups to gain more web fluid capacity or gain new moves and abilities for both Spider-Man and Venom. 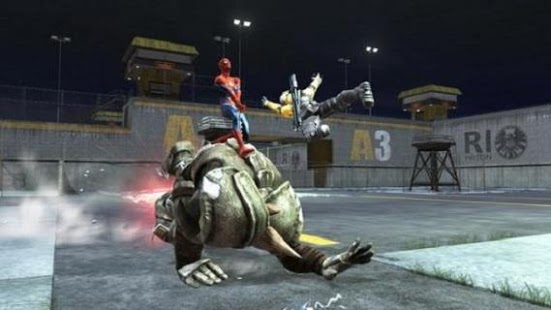 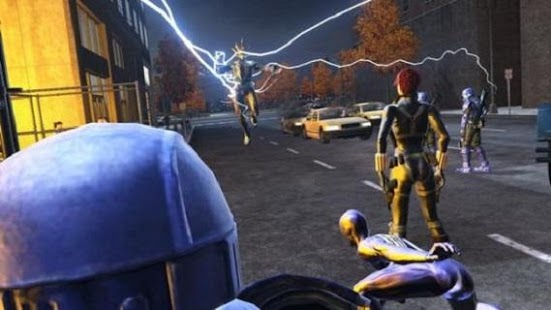 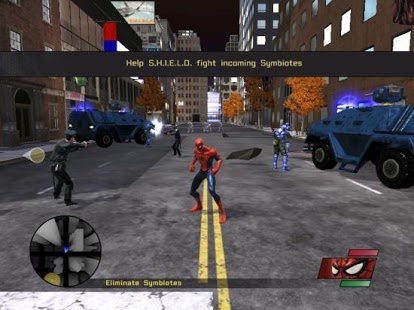