Get ready for a unique physics-based puzzler.
★★★ Top Ranked on Google Play, June 2012 - #1 in USA, Germany, France and United Kingdom (casual games category 06/2012).
"Those seeking a straightforward, serious cerebral challenge should look no further", score 8.8/10 (Life of Android)
"Beautifully simple mechanic that leads to complex and ridiculously fun dynamics. A must buy for android. Runs beautifully even on low end devices." Marc (User review)
In Elastic World you control weird elastic shapes in order to make a ball hit the floating star.
Expand and collapse these jelly shapes and make the ball bounce in different directions and heights.
Sounds weird but is actually pretty fast to pick up.
Really nice and responsive physics engine. Feels almost real.
Each level gets increasingly challenging and sometimes you have to have some pretty quick reflexes as you compete against the clock.
The faster you can hit the star, the better you are ranked.
Now with Open Feint support. Share your scores with other players and climb your way to the top of the leader boards.
Really fun and addicting!
**********
Please support independent video game development! This is the result of six months of hard work (done alongside a full-time job). Please give it a good rating.
Unlike several other games, the collision detection and physics engine were made entirely from scratch. The game and the level designer contain more than 28,000 lines of source code.
Take a peek under the hood and watch the demo of the level designer, available on YouTube. (http://www.youtube.com/watch?v=Nx-fJVXcpBQ) 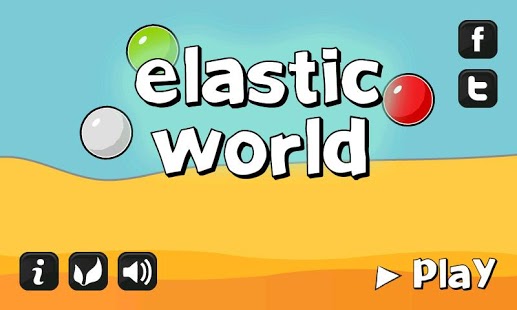 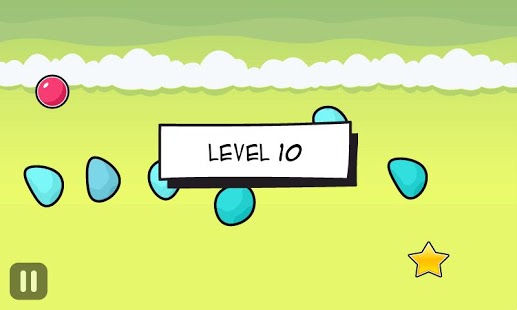 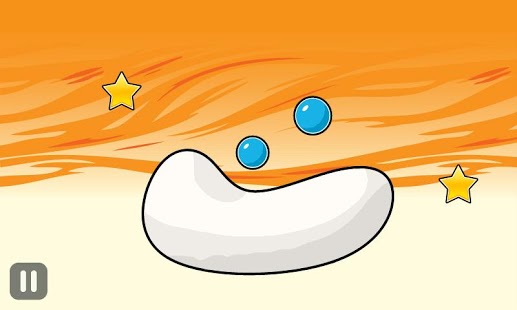