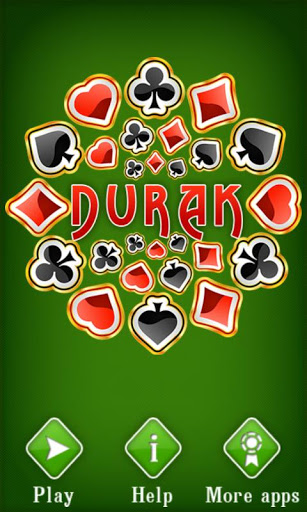 ***Updated***
1. Changed the appearance of the card(it is now convenient to play on any resolution of phones).
2. You cannot throw the player is more than his cards.
3. Displacement of cards in the deck, so you can see the height.
4. In the game added sounds. 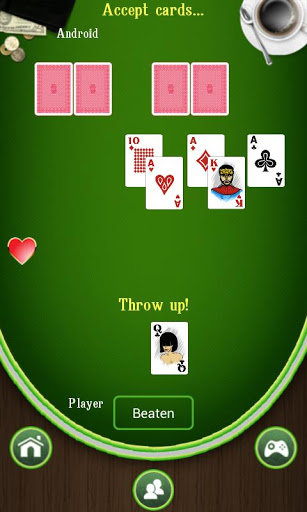 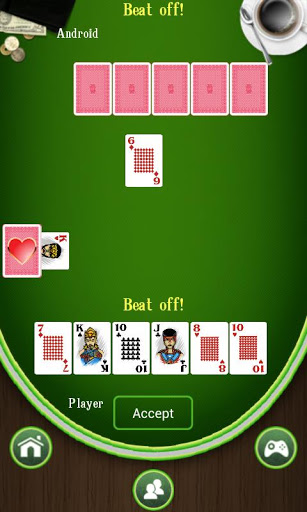 Tags for this game: holirewer, Durak