You have killed more zombies than you can count. Now it's time to face the apocalypse and destroy the non living crap out of thousands of zombies! You are a top trained motocross champion with a radical modified motocross bike whit a massive chainsaw attached to the front of the dirt bike. You also have upgrades or "destruction tools" that include :
3 different chainsaws.
3 different dirt bikes.
3 different helmets.
"The hordes of zombies gather up in the city , you are the lone survivor in the infested zone. The only hope for you is to get to the end in one piece, sending back to hell the thousands of walking dead. So it's up to you to destroy the hordes of zombies with your trusty dirt bike and chainsaw and get as far as possible from the undead legion. You have a hard road ahead, full off adventure and pure awesomeness but be careful there's even a werewolf trying to block your path".
So let's see if you can survive the Zombie Apocalypse in this free zombie survival game. Build up an arsenal of awesome zombie killing weapons and have a good time doing massive damage to the undead hordes! 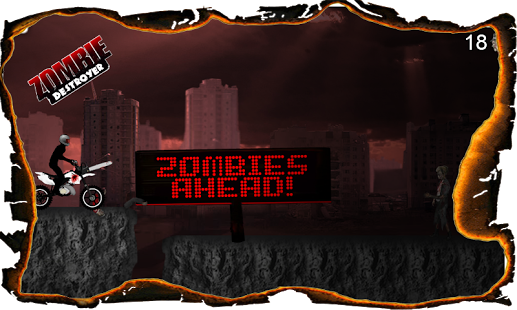 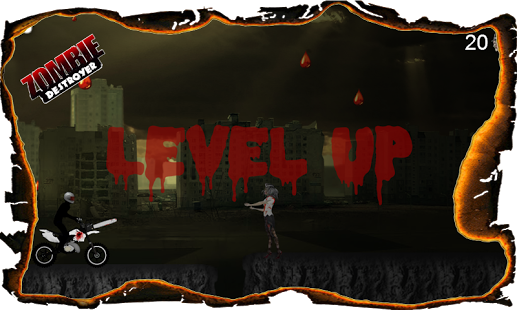 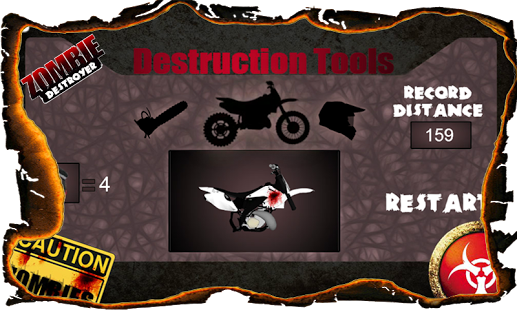