Genre: Horror Shooter
Background:
Zach Filins simple single repairman, who flew from his job back home. But that's not the problem, the fuel was almost nil. Along the way he meets a strange ship. Contact him he did not succeed, perhaps failure in radio receiver. Zack goes to the dock and want to understand what happened to the ship and find a fuel. But he understands Zach later, it was not the best idea ...
Chapter 1 is available for the game
Chapter 2 in development
### Features ###
-Play As Zack Filinsa and help him in his difficult adventure full of horror!
-Atmosferny Stereo sound experience fear.
-Beautiful Pixel graphics. 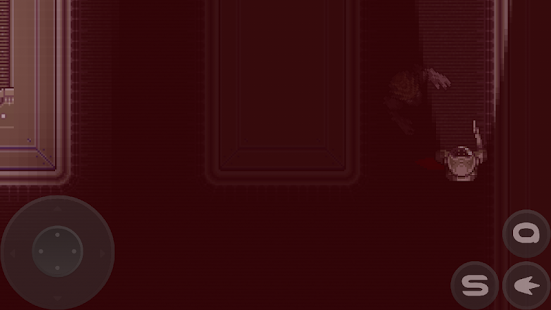