In a world, far, far away, called Rio Grande... Peaceful birds lived in their towers working and having fun. Everything seemed to be quiet, nobody was angry. All lived in peace and happiness.
But one day a special jewel got unearthed. It was big, wonderful, but it got an evil twist, that nobody recognized. The ones staring at this jewel more, than 5 minutes become angry. And they wanted to possess it, they think about it every time getting more and more angry. The world of Rio Grande turned to be twisted, happiness was gone, The towers, the foundations of the old society was in danger. The towers needed a defender!
The angry ones were coming, and they attacked. They thought, that they find their Jewel god in the towers of other birds. Common birds begun to call them „Flappy” - they wasn't flying normally, they just flap around in their angry vision, and then landed on a branch to begin an attack. The birds in the towers were defending. They needed match 3 lesser jewels to chase the angry flappy away giving them the illusion of their Jewel god.
Maybe all birds (angry and tower-dwelling) look, like a cartoon, but the conflict was real. Without matching 3 lesser jewels there was no salvation for the tower defending ones against the angry ones.
You must restore Rio Grande to it's former glory, destroying the flappy, angry Jewel god believers, defending the towers with their match 3 strategies. It will be quite a challenge, I tell you!. Flappy noises are disturbing the best match 3 strategists, even the most beautiful jewels can fail you in case even in Rio Grande. Cartoon world or not - this is a true story, at least in Rio Grande where Jewel god has flappy winged enthusiasts and followers.... You only weapon is the match 3, use it wisely and you can svae your cartoon friends!
FEATURES
- Unique gameplay
- Cartoon graphics
- Logical game with quick decisions
- Huge variety of attacking birds
- Funny sounds and music
For more information please visit our website: www.pocketscientists.com 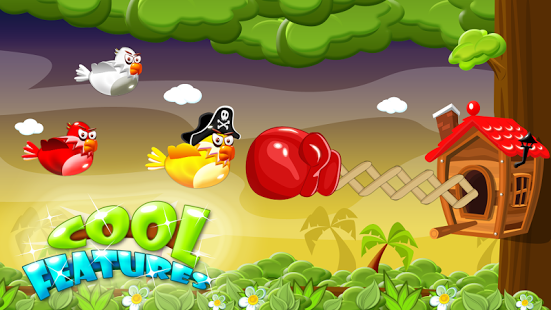 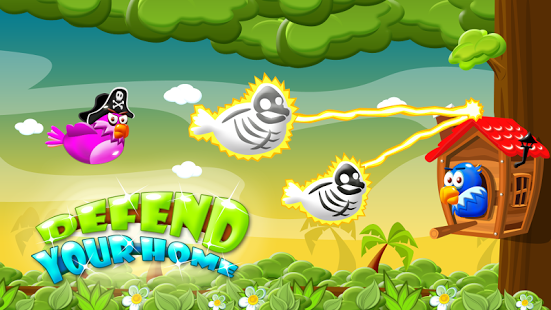 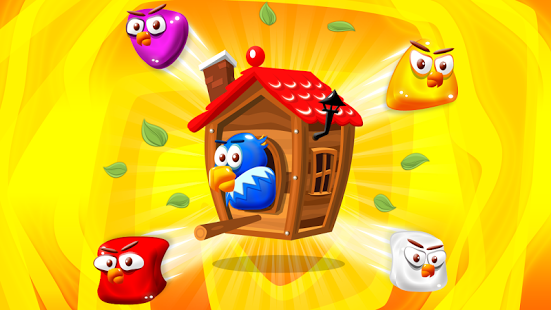