Ladybird Run - a colorful and exciting arcade game where the main character is hungry ladybug. You need to run a ladybird with a slingshot, giving it speed and then using the accelerometer to control it from side to side, trying to pick up as much food as you can and avoid obstacles: poisonous mushrooms and insects. The game over when you will rush past the slingshot and ladybug stops, and if you will touch the obstacle. The game will be able to cheer you up at any moment. If you like the runner games such as vector and x-runner.
→ Features Ladybird Run (OXON Ladybird Run Free):
● Colorful graphics
● Nice music and sounds
● Easy and intuitive controls
● Endless gameplay with increasing difficulty
OXSIONSOFT in social networks:
→ Blogger: http://goo.gl/PvY8zb
→ Google+: http://goo.gl/9EU18W
→ FaceBook: http://goo.gl/oNytsc
→ Twitter: http://goo.gl/UBECSz
→ Vkontakte: http://goo.gl/7jd3JI 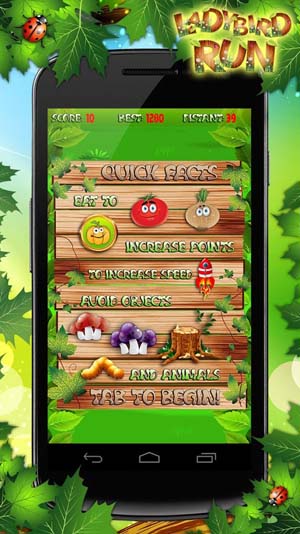 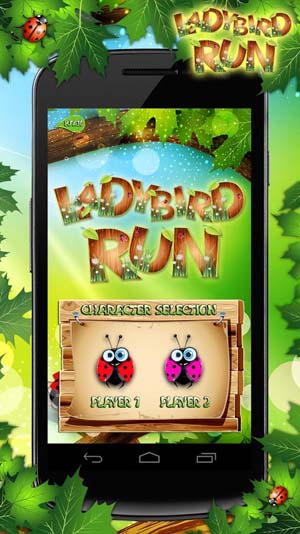 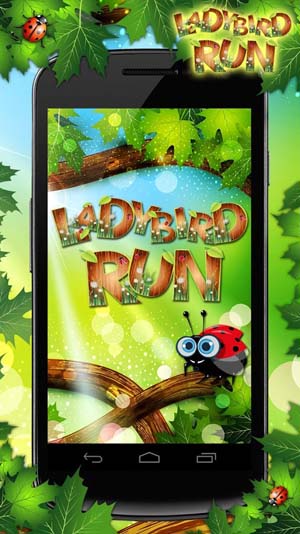