In the second part of the 'Shooting club' we offer you to feel like a real sniper. Target, weapon, shot ... do you already feel adrenaline in your blood? There is no sense to argue that everyone, at least once in his life, dreamed to be a professional shooter with a sniper rifle. Here you have such an opportunity!
This simulator of sniper shooting is characterized by maximum connection with reality. Here not only shot accuracy has great importance, but also specific characteristics of rifles, distance to the target, wind direction, and even heartbeat.
The player has a great choice of the most popular models of sniper weapons from all over the world. For example:
- Legendary Soviet sniper rifle Mosin-Nagant
- Dragunov sniper rifle (SVD)
- VSS (Special Sniper Rifle), also called the Vintorez
- M4 - modernization of the M16 assault rifle
- Barrett – heavy sniper rifle
- The Special Operations Forces (SOF) Combat Assault Rifle or SCAR
- AWP - is a British bolt-action sniper rifle
- Intervention - is an American sniper rifle for long range shooting 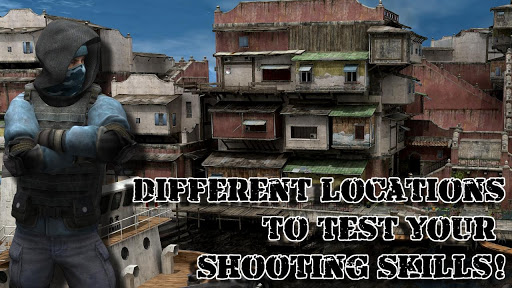 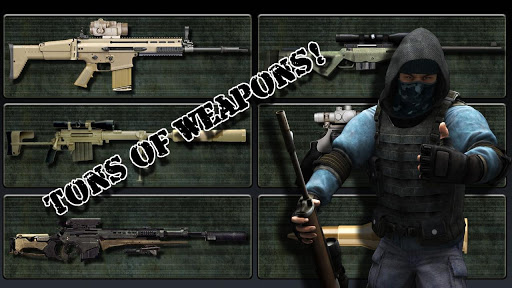 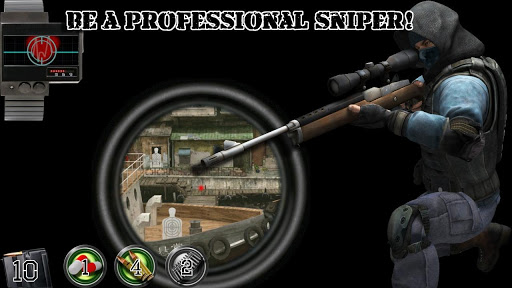 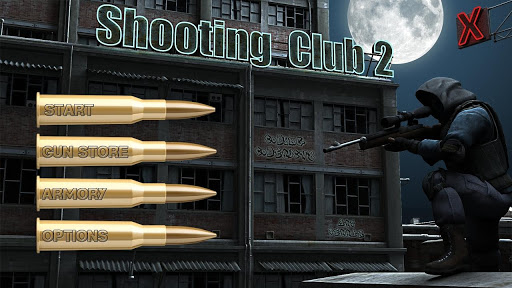