Encounter weird enemies and obstacles in the dense tropical forest and the towering cliff. What, pink elephants you say!? The crocodile infested swamp will stop you. You have one job, clear a cushy path for Barty and make sure he does not go hungry! Strangely, banana is his favorite, especially the bouncy ones. Running is a strenuous exercise. Remember, the forest monkeys are your friends! Well, at least most of them are..
And don't forget all the glittering treasures on the island!
Based on the short film "The Adventures of Barty and the Pirate", Barty Run is a fun and enjoyable side scrolling endless run game! Suitable as a casual game to play during transmute and also a challenge if need be!
Barty and the Pirate are marooned on a desert island. The Pirate, aka. Captain William (Billy) Wraithe, is a cantankerous fellow who wants constant attention. Barty, aka Bartholemew S. Babirusa is an easy going lad. He comes to know the Captain through a mutual admiration of the pirate life. However Barty's mischief always gets on Pirate Wraithe's nerves.
Barty Run features:
● FREE TO PLAY
● Innovative game play, use different gestures to defeat enemies!
● Amazing 2D and 3D graphics
● Beautiful side parallax scrolling endless level
● Upgradeable power ups and abilities
● Physics based banana throwing
● Simple and fun to play but challenging to master
● Leaderboards and achievements. Play and compete with your friends
Barty Run is free to play, but also includes some game items purchasable with real money.
Like us on Facebook!
https://www.facebook.com/BartyRun
Watch our short film!
http://youtu.be/hYI5qgB0RkM 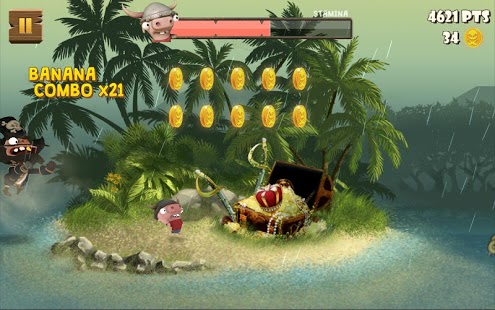 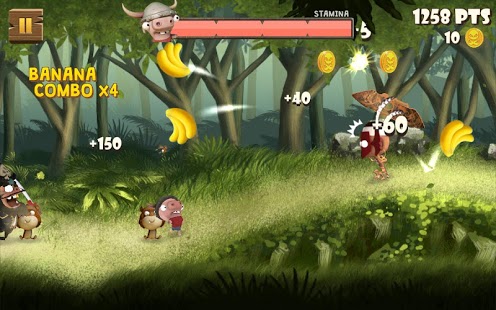 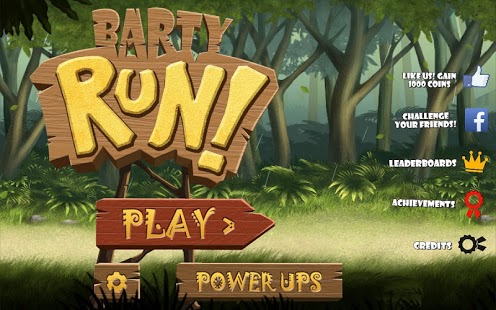