The cult hit Super Mega Worm finally arrives on Android!
This is the sequel to the cult hit Super Mega Worm Vs Santa. The follow up to the epic saga between the great Mega Worm, Wojira and the evil robotic Mecha Santa. This new adventure takes Wojira right into the heart of Santa's toy factories and is filled with total chaos and destruction. Wojira has returned with 3 all new super powers and is ready to battle the forces of the North Pole once more.
As the Great Mega Worm, you will eat, jump, crawl, and crush your way to eradicated the evil forces of Earth. As you progress, you will grow bigger, jump higher, and gain new destructive super powers to become the unstoppable force, the Super Mega Worm! Can you save Mother Earth?
Features
- All new 15 Action Packed Levels
- 2 Chaotic Game Modes
- Epic Final Battle with Santa
- 3 Destructive Super Abilities
- Leaderboards and Achievements 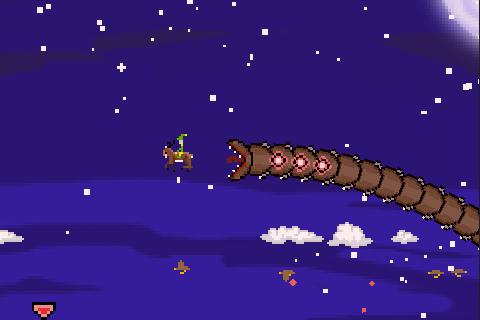 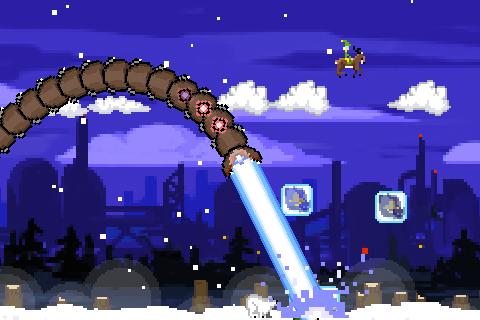 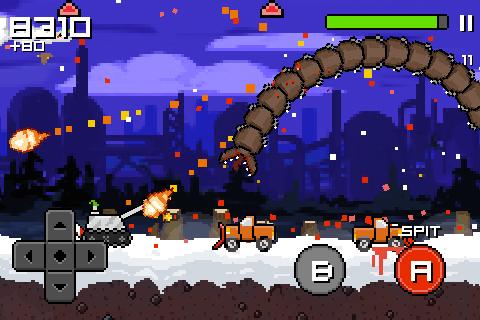 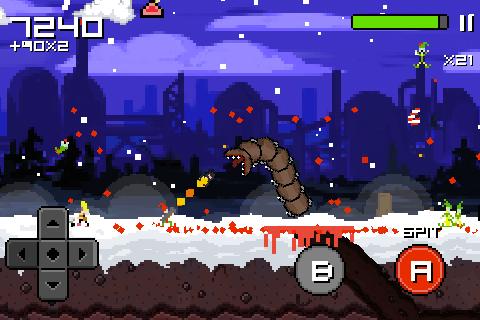