Struggle in the world of card strategy game Forgotten Medieval Wars based on the real history including the elements of forgotten but powerful and dangerous magic.
Collect your own decks:
- Furious Vikings card deck;
- Valiant Teutonic Knights card deck;
- Shifty Pagan Slavs card deck;
Raise your army and take part in the battles on the Northern European battlefields.
Forgotten Medieval Wars has elements of RPG developments. Research, conquer and dominate in the world of knights and magic.
Features:
- No booster concept when you purchase random cards! Forget the nightmare that follows every TCG! Now you can buy any card whenever you want, researching it using the experience received in the battles. Defeat the enemies, gain experience, research new cards.
- Three nations and more than 100 cards have already been implemented. And it's just the beginning!
New decks of Englishmen, Scotsmen, Irish and The Hanseatic League are coming soon.
- Multi-way tactical battlefield combinations based on the real historical features of each nation.
- Really soft donate. Possibility to play and win for absolutely free!
Join beta-testing now and receive exclusive discounts and bonuses. 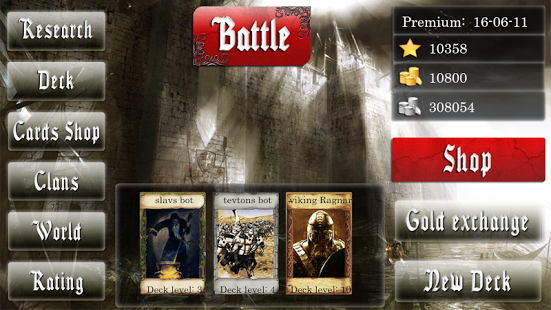 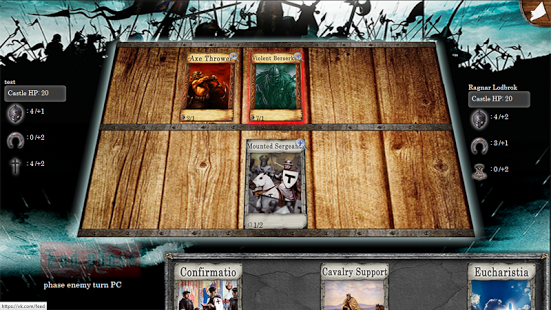 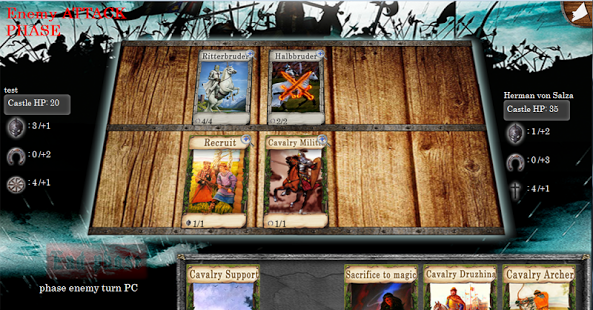 Tags for this game: wild-field