Create planets, populations, war. Solar Forge the solar system sandbox.
Manipulate gravity to create planets and keep them alive, then lead them to steal resources and start wars between each other in the ultimate solar system sandbox on Android.
Solar Forge is the first of it's kind on android. It's a a solar system sandbox game with surreal and endless gameplay. You take complete control over your solar system. You can choose what planets go to war. If you want a certain planet to win you use your gravity well to slam asteroids into either the enemy planet, or it's ships. You can also make planets collect resources to keep the population thriving.
Solar Forge features great gameplay and hours of fun. It also has plenty of other features to keep the player happy for hours. 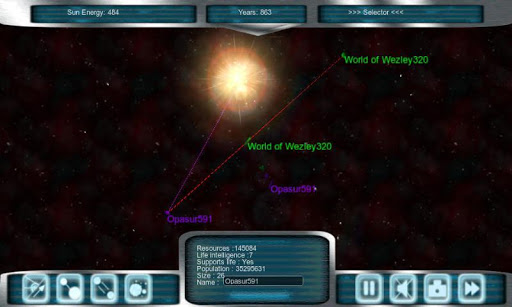 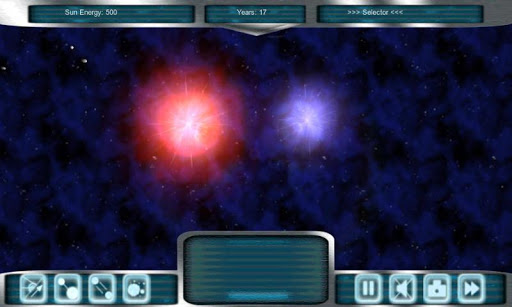 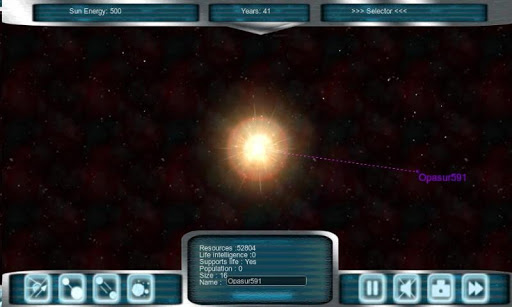