SPECIAL INTRODUCTORY PRICE - 30% OFF FOR LIMITED TIME ONLY!
FANTASTIC HIDDEN OBJECT PUZZLE ADVENTURE GAME FROM THE CREATORS OF ENIGMATIS AND GRIM LEGENDS!
In the absence of a mortally ill king, the Grand Vizier Zaved rules the kingdom with an iron fist, while a mysterious plague casts a dark shadow on the people of Persia. The young apothecary Tara decides do conduct her own investigation and discover the cause of the illnes before it's too late.
BUY ONCE - ENJOY ENDLESSLY!
Unlock the game to own it forever!
Ominous clouds are gathering over Persia. The good natured king Badiya is mortally ill and the demonic Grand Vizier Zaved holds his subjects in an iron grip, bringing the country to the edge of ruin. To make matters worse, a shadowy disease has appeared out of nowhere, spreading across the land. A young and talented apothecary Tara decides to find the cause of this plague and prevent it from spreading further. A quest full of puzzles and challenges awaits, one that will lead her to the far reaches of kingdom and even beyond it. Luckily for her, Tara won't be alone in this endeavour. She will be assisted by a mysterious acrobat and swordsman Darius, as well as goofy but kind-hearted geenie Minu. Will the 3 daredevils succeed in finding the source of an ancient evil and stop the impending doom? Join the quest and lead Tara to victory.
• Intriguing riddles and ho scenes!
• Gather ingredients and brew secret potions!
• Discover fairytale Persia in 41 locations!
• Interactive minigames with duels and swordfighting!
• Larger than life companions will assist you!
• High-end, immersive gameplay, optimized for tablets and phones!
+++ WE ARE HERE +++
WWW: http://artifexmundi.com
FACEBOOK: http://facebook.com/artifexmundi
TWITTER: http://twitter.com/ArtifexMundi
YOUTUBE: http://youtube.com/user/ArtifexMundi
PINTEREST: http://pinterest.com/artifexmundi
INSTAGRAM: http://instagram.com/artifexmundi 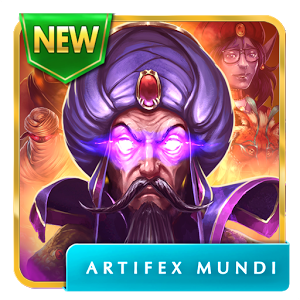 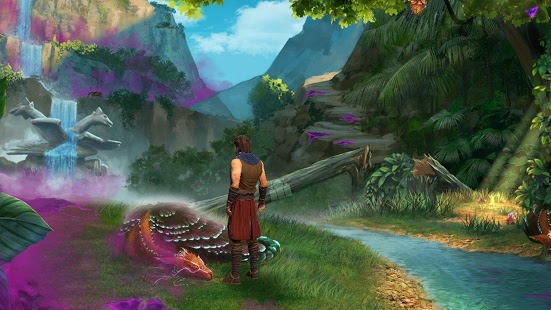 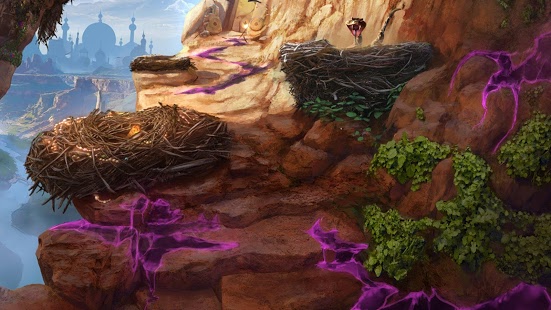 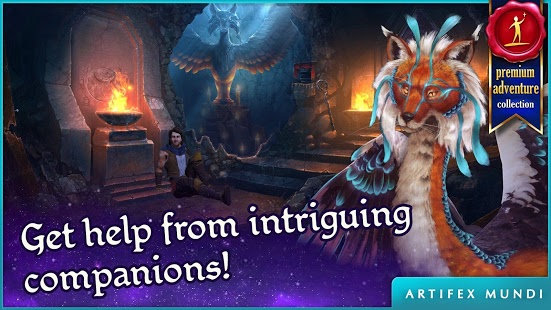