Long time ago, the planet Earth has been destroyed by a rare alien race called " MegaTron " .
The army of the new Earth II claims to create a new type of weapon, the Sky Force Squadron of the Bullet Hell to protect agains the alien swarm.
Sky Force Squadron of the Bullet Hell.are specially created to eliminate MegaTron special forces .The Sky Force Squadron of the Bullet Hell are equipped with a large arsenal of weapons, blasters, drones, missiles and shields to be the most important space shooter.
The starfall are not a threat that threatens the peace of the galaxy, in Sky Force Squadron of the Bullet Hell. find giant asteroids, over 60 missions , fight with epic bosses and many upgrades for your spaceship.
Features:
- Destroy asteroids and alien swarm in a bullet hell environment.
- 3 Types of modern spaceships each with a different type of skill and features.
- Over 60 levels with beautiful design to enjoy it, all become a bullet hell mission.
- Improvements to your spaceships, power-drones, blasters, missiles, shields and more.
- Awesome story with 2 epic endings.
- Very easy controls to learn and use, keeping the old-school feeling of playing in a game room.
- Game translated in most important languages, and continuously updating with more. Ask your language!
- Game Free 2017 for everyone, enjoy the alien swarm!.
Visit our Facebook page and give us your opinion to further improve our game:
https://www.facebook.com/pixelfunnygames/
Official site: https://pixelfunnygames.com
Official mail developer: [email protected] 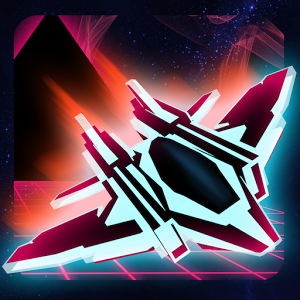 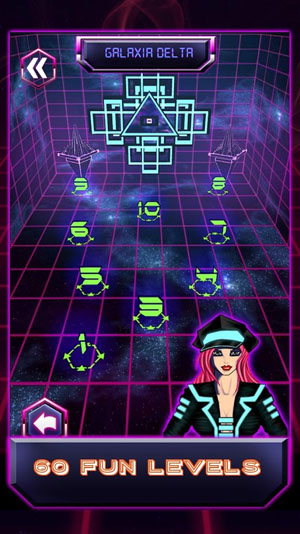 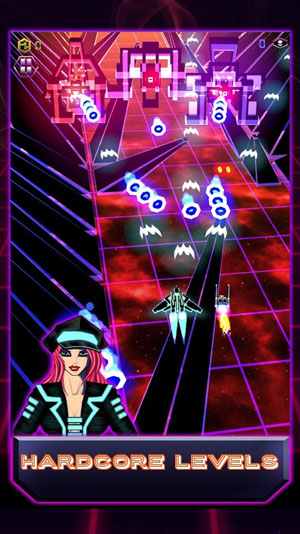 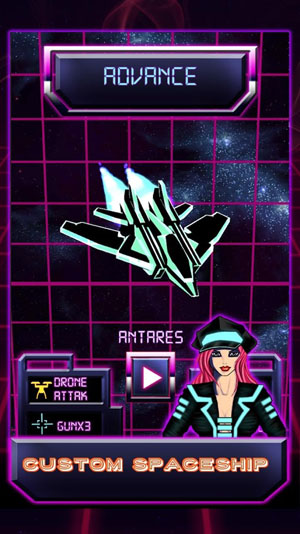