Immerse yourself in the fascinating universe of Goopalo, created in collaboration with TNMK.

Insidious hordes of enemies invaded the peaceful kingdom, but they were not prepared that the mighty Goopalo would stand up for his defense!
You have to fight them for the sake of peace in the kingdom, but do not be afraid of the numerical superiority - Goopalo have many surprises for unexpected guests.

Features:
• Enjoy unique visual style of characters, enemies and environment, created with watercolor graphics.
• Goopalo's incredible power, as well as his unique improving abilities - stopping time, powerful armor, magic shield and much more will help you to fight and win over a huge number of the most diverse enemies.
• Fascinating in-game physics - throw enemies at each other or grab enemy vehicles and turn it into your weapon. Explore the new tactical capabilities and features of the levels that will bring you not only a victory, but also the pleasure of the road that leads you to it.
• A little friend named Trundoon will join you in the battles. Maybe he is small and weak, but when it comes to fighting - he can turn into a fierce and dexterous warrior. But be careful with it - powerful strikes of Goopalo he feels same as enemies. 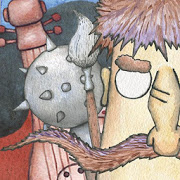 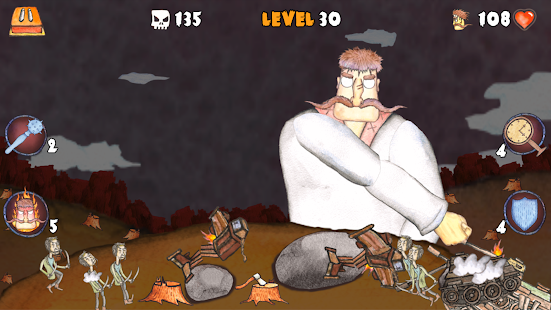 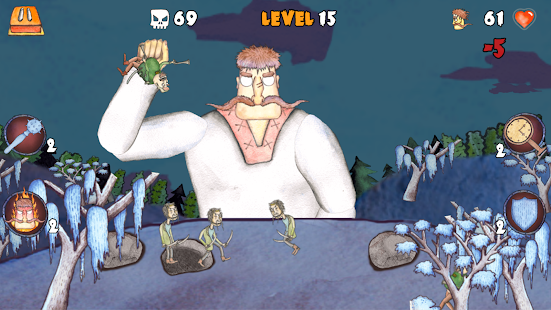 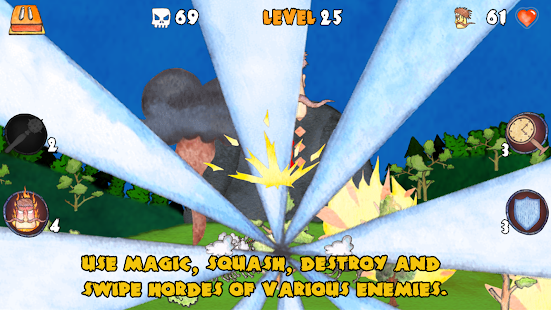