Set in the futuristic time period between the two theatrical films, Blade Runner: Revelations immerses you in the world of Blade Runner as you step into the shoes of Detective Harper, on the hunt for a mysterious rogue replicant. Investigate, explore, and question your reality. But sometimes answers only lead to more questions, as you uncover a deadly conspiracy on your journey to find the truth.

Blade Runner: Revelations is an absorbing, immersive VR experience that drops you into a fascinating futuristic world populated by intriguing characters to interact with. Use the Esper playback device to uncover hidden clues at crime scenes. Administer the Voight-Kampf test to detect replicants. Fire your blaster to retire them.

Features:
3+ hours of gameplay
Designed for Daydream
Interactive tools for investigation and interrogation
Original soundtrack throughout
Truly experience the world of Blade Runner 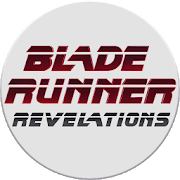 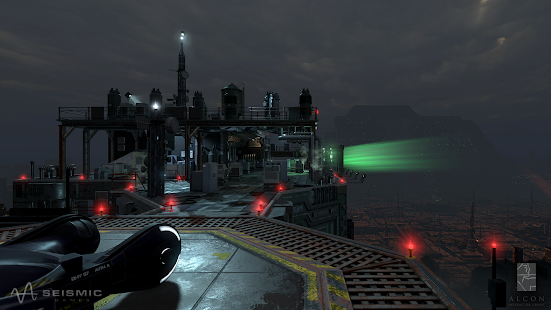 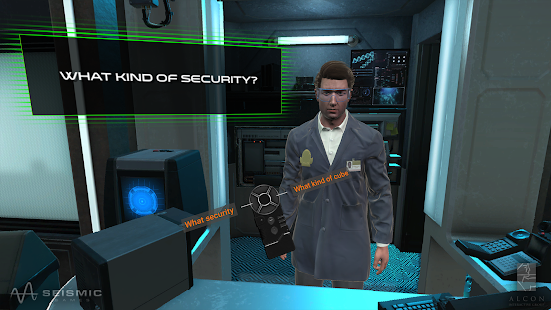 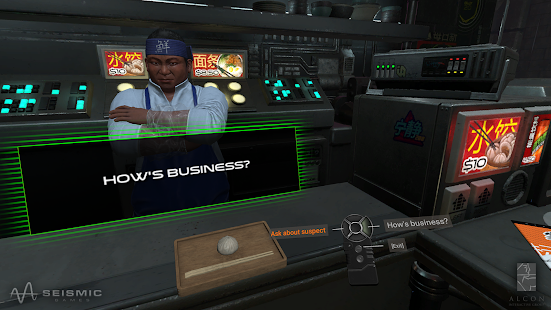 Tags for this game: Alcon Interactive