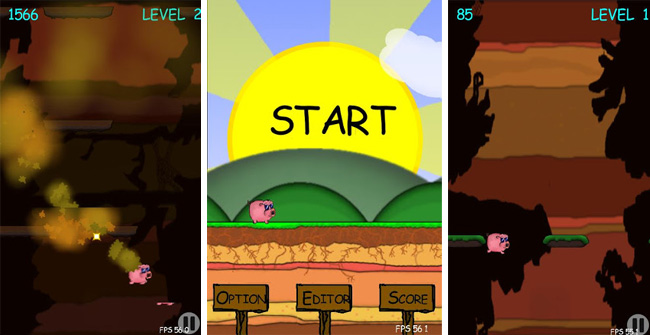 - This game won't run on devices without a GPU (htc wildfire etc.)!
Piggy Drop, this is exactly the game you have been waiting for! But caution, once played you won’t have fun by playing any other games anymore.
Do you want to know what the game is all about? The game play is very simple; there is this pig that wants to get down, just down. We don’t exactly know why, but it needs your help– and you will help because the game is just awesome. No seriously, if you are keen on arcade games we think you will love our game. Try it and vote 5 Stars if you like it.
Beside our pig, we have some more cute animals, also we support SCORELOOP online highscore, try to get on top!
At the first start, you should go to the options menue and choose your graphics quality. Since the game is openGL ES based, your CPU doesn’t matter and it depends on the screen resolution and your GPU to decide what settings to use.
High is for tablets or very powerful phones, but careful, you need ~95mb of RAM (150 free):
-Galaxy Tab
-Tegra2 Tablets and Phones (motorola xoom)
-Nexus S, Galaxy S (You might gets lags cause of the lack of RAM on the galaxy s phones) / other PowerVR SGX 540 devices
Medium is for the most common high end devices:
-HTC Mytouch 4g /Desire Z / Desire HD / Tmobile G2 / other adreno 205GPU phones
-Galaxy S phones with RAM problems
-Motorola Droid X / Droid 2 / Defy / Milestone 2 / other PowerVR SGX 530 devices
-LG Optimus One, Samsung Galaxy Ace / other adreno 200GPU phones with low resolution
Low (Default) is for “the rest”
-HTC Desire, Dell Streak, Acer Liquit, nexus one / other adreno 200GPU phones
-Motorola Droid / Milestone
-HTC Aria, Legend
Ultra low is for those who have problems with the performance ;)
runs on android 3.0 honneycomb 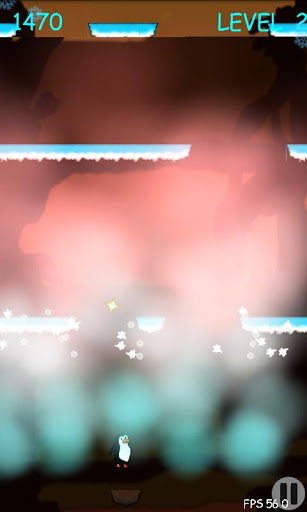 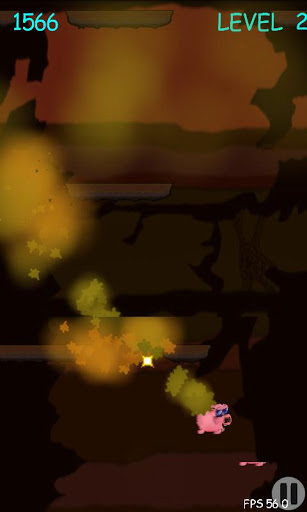 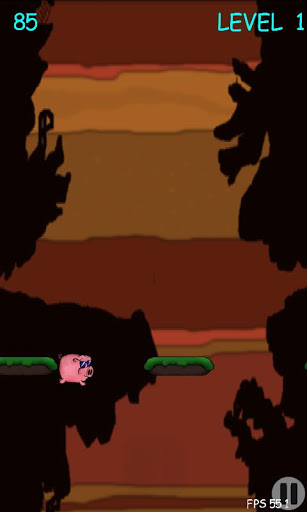 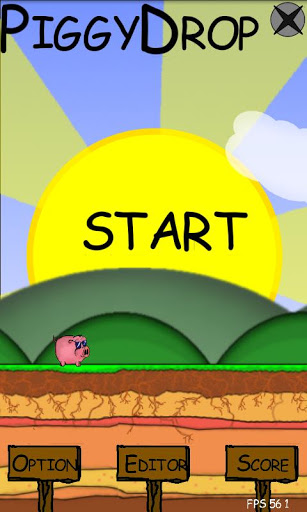