By buying this game, you will be helping WWF to save South Africa’s rhinos through the organisation's numerous rhino conservation projects.
It's about the most Rad-ical rhino to run across your screen - ever!
And he's on a mission for good - to save the rhinos of Southern Africa. Brought to you by the World Wide Fund for Nature (WWF) South Africa. Play now and save the rhinos.
Rad keeps up a running charge against poachers and their arsenal of weapons. With the help of his trusted ally, Horn Bill, Rad has to dodge the flying hand grenades and automatic rifle fire; jump over exploding barrels... then thump the poachers as you chase after their getaway trucks and get one charge closer to Mr Big, kingpin behind the international rhino poaching syndicates.
Rad's adventure across the African savannah is punctuated by WWF's key insights into facts about rhinos and the truth behind the rhino poaching scourge. Rhino Raid aims to create awareness of WWF's rhino conservation projects in South Africa. It's fun, it's for good ...and it's RAD! 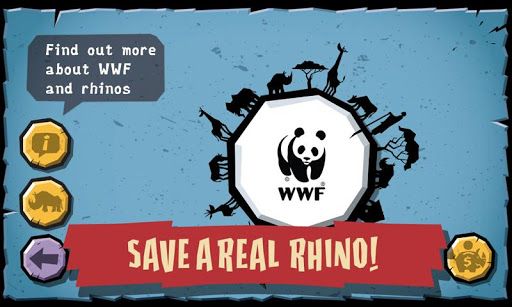 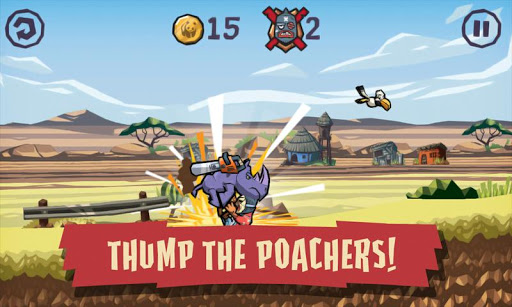 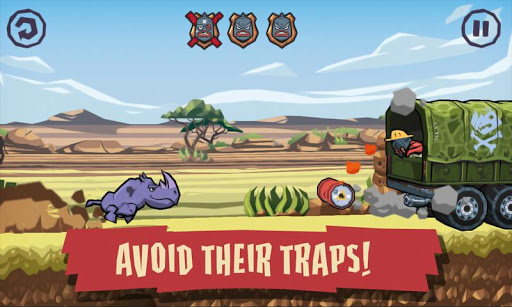 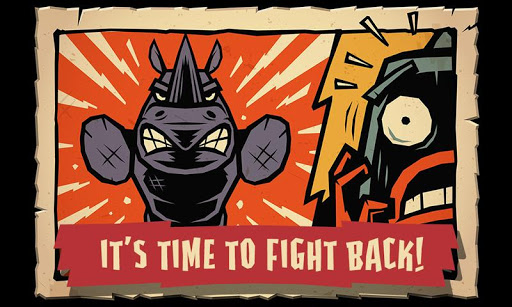 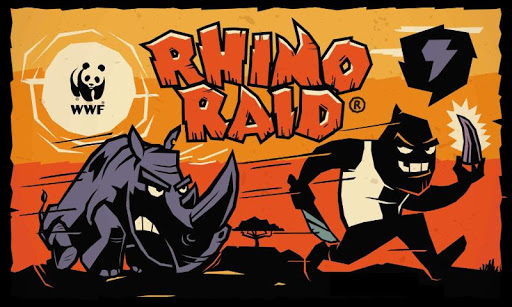