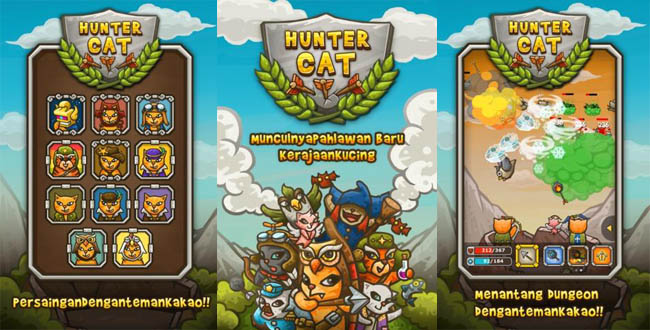 ## Customer Support
## [email protected]
Hunter Cat, the Casual RPG revolution, is now available to play in KakaoTalk!
Join forces with your KakaoTalk friends, or battle against them to become the best Hunter of the Cat Kingdom.
The Cat Kingdom is at the mercy of the wicked witch and her army of cursed birds.
Slowly, the kingdom's terrible secret will be revealed.
## Engaging story
## Simple and highly intuitive combat controls
## Collaboration and competition among KakaoTalk Friends
## Variety of unique skills
## Unlimited item randomization/composition
## Custom item creation and enchantment
[[ Synopsis ]]
Once upon a time, there was a continent
where the Cats and a Dragon coexisted in peace with help from the Witches.
One day, the Dragon suddenly went mad and attacked the Cat Kingdom. The Cats and their legendary Cat Hunter Django expelled the Dragon from their land, but not before their queen's life was lost.
Grieving over the death of his wife, the Cat king blamed the Witches for driving the Dragon mad. He personally took an army to the Witches' village. He slaughtered the ones that resisted, and exiled the ones that surrendered from the continent.
Ten years passed.
Peace and prosperity returned to the continent.
Suddenly, the Witches, whom the rest of the continent believed to have vanished, returned with an army of cursed birds for their revenge.
Now the Cat king ordered all the Hunters in the land to defend against the birds and track down the Witches.
## Facebook ##
http://www.facebook.com/cravemob
Sounds by SupaSounds.net 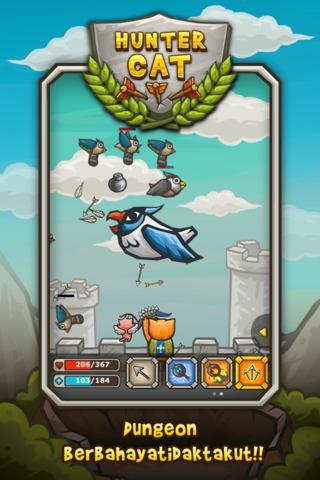 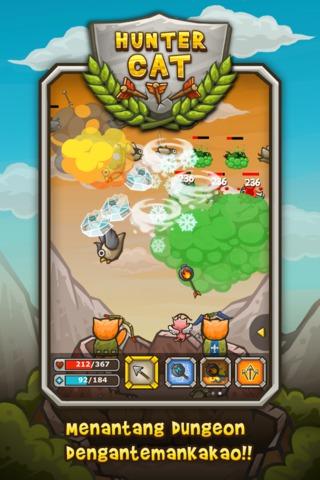 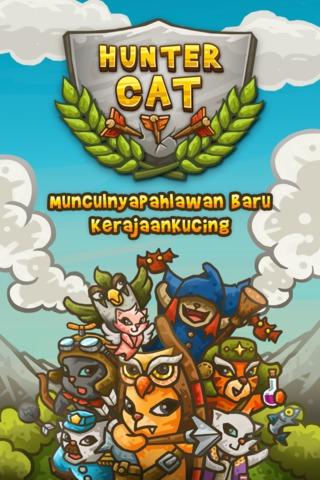