Play Evoker, a mighty new fantasy collectible card game! As a Summoner you fight magical battles against an army of enemies, powerful bosses and other players.
• Hone your Summoner skills, step by step in solo quests
• Level your character, playing through ever new quests
• Decide for yourself which skills you want to boost
• Collect creatures from the elves, orcs and dwarves, and reinforce them, using dragons, elementals, and demons
• Grow your creatures’ combat strength through battle experience
• Make your creatures even more powerful through clever combinations
• Challenge other players and rob them of their treasure
Choose your creatures and spells carefully - the duels demand that you be wily and clever. Only he who really commands his deck of creatures can bring his full force to bear.
***** Note *****
This game offers in-app purchases and requires an internet connection to play. 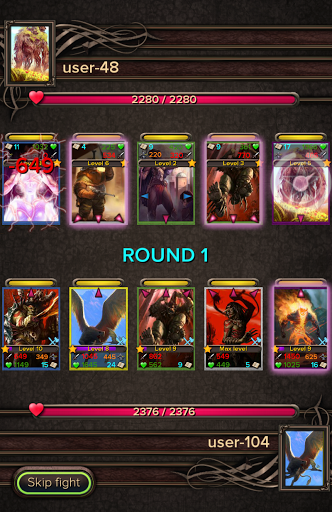 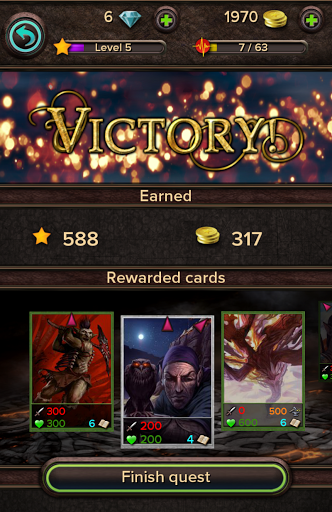 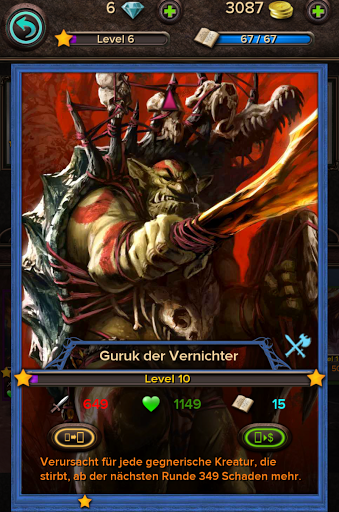 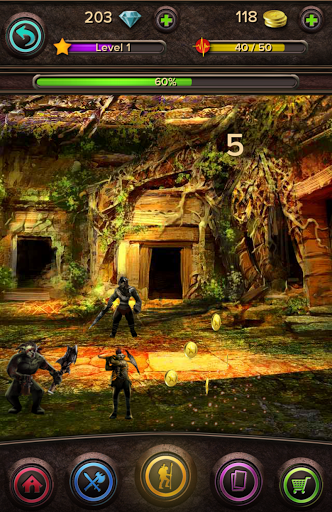 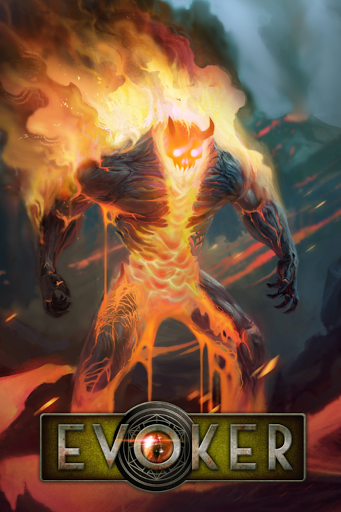 Tags for this game: Evoker, flaregames