Dead Bunker - the horror game - it's one of the few games that really make you scared of this. For a complete immersion in the game. We recommend you turn off the lights and turn the volume to maximum and put the headphones on.
The whole gameplay is in first person. You go through a huge old bunker where an unknown incident, after which all employees were either dead or missing. In order to classify all the information on the "Bunker - 18", the Soviet government sealed all the entrances to the bunker. Here and here you have gone to his head, something to solve the causes of the disaster that befell this place.
Dark, gloomy corridors bunker, sneaking to shiver. A derelict room in which it seems only recently have people worked fearsome. With every minute of the stay in this evil place, will force the player as soon as possible to leave it. But it is not so simple, as it were, you wanted to. After all, we need answers to questions about what happened in the "B-18". And following the hopper meter by meter, you'll find the data which later will help to unravel the events occurred there. Of the secret documents did you know that there are only five media with encrypted data. Which will shed light on the "B-18". Stunning graphics, bone-atmosphere and the sound will not let you fall asleep at the game.
Please note: we are not responsible for damaged or broken devices, is also not recommended to play the game nervous and mentally unstable people. 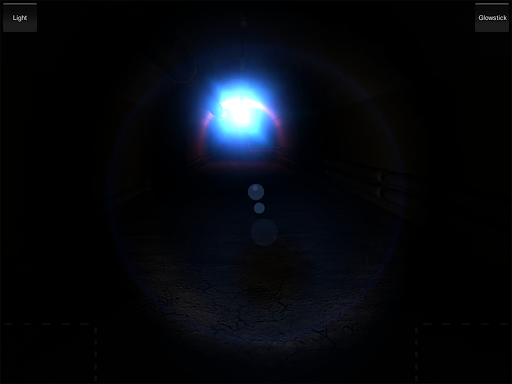 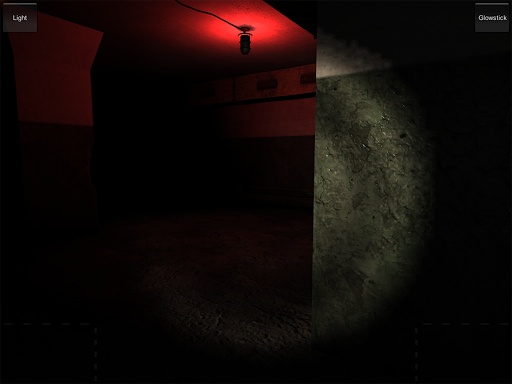 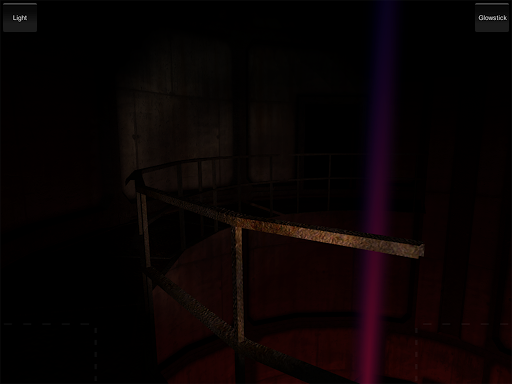 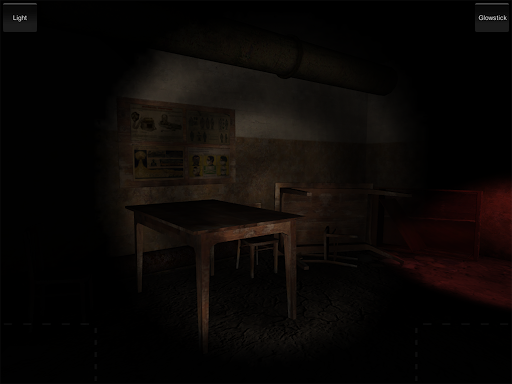 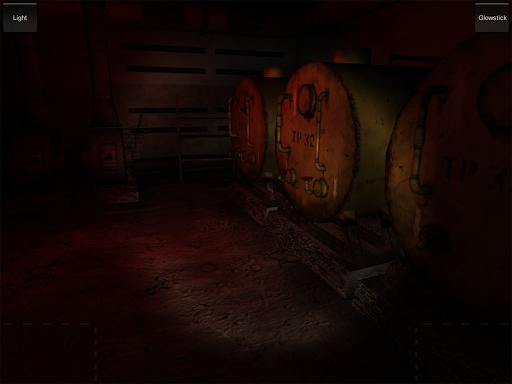