Do you remember the movie and video game from the 80's called Tron?
★ Light Cycles are vehicles resembling motorcycles that are driven by programs in the Game Grid. Upon being rezzed in by a program's rod, a light cycle completely covers the driver - who is forced into a riding position - with a protective canopy. Each Light Cycle is colored according to the color of the rod that generated it.
★ On the Grid designed for them, light cycles are incredibly fast when moving, and leave behind a solid jetwall in their wake. They move in straight lines and only turn in 90° angles. With their brakes disabled, this creates a hazard whereby one light cycle could be forced to crash into the jetwall of another, causing the victim to derez along with their light cycle. Outside the Light Cycle Grid however, the Light Cycles move just like a regular motorcycle, and have not been seen using jetwalls. They also feature a communication system that allows drivers on respective teams to coordinate maneuvers with teammates against opponents on the Game Grid, or organize an escape should they so choose.
★ Even though the light cycles are remarkably fast and can outmaneuver Light Tanks and recognizers, a single direct hit by a Tank Arrow can destroy the light cycle and potentially derez its driver.
★ Light cycles were originally from an ENCOM videogame made by Kevin Flynn, simply called Light Cycles. When Flynn himself was forced to personally participate in a light cycle match, he was able to use his intimate knowledge of the game to exploit a vulnerability in the code and allow his team to escape the Light Cycle Grid.
★ Now its your turn!
♥ Enjoy 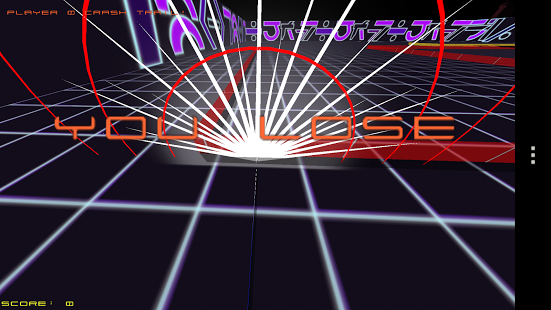 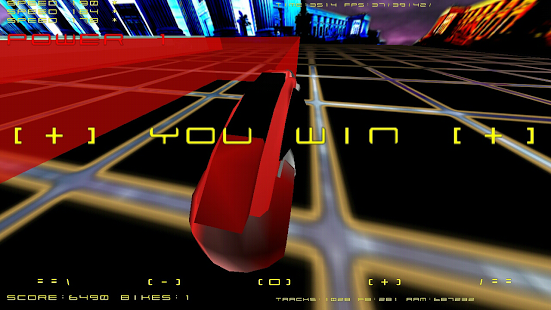 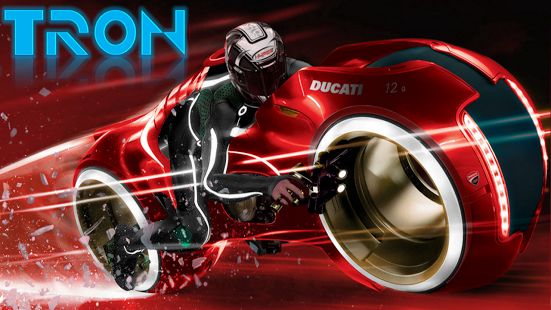