After the Titans have dethroned the Gods from Mount Olympus, they begin conquering all of Greece, and the Isles of Akros, until only the city of Achiledos remains left to stand their ground, and lock the Titans back in Tartarus.
- Manage the town of Achiledos and spawn soldiers to battle against the forces of the Titans!
- Use power points to call forth a mighty hero, or even powers from the Gods themselves!
- Fight against mighty creatures that the Titans have brought with them, such as Medusa and Cyclops!
Email us if you have any problems, questions, or comments: [email protected] 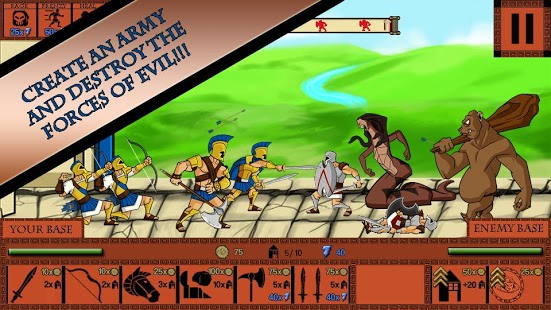 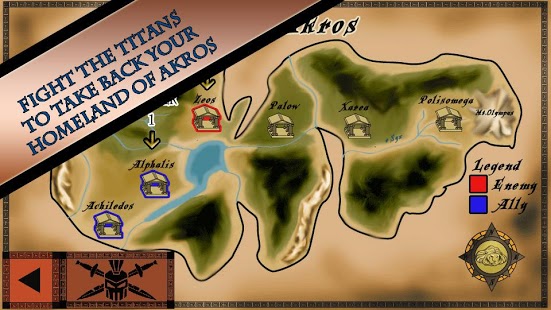 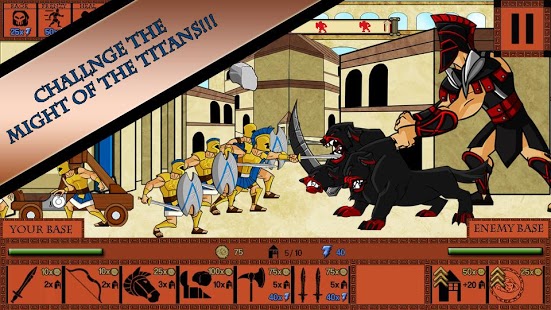