Dirt On Tires 2: Village - Continuation of the cult game that won millions of people around the world. You will find even more exciting adventures of roadless terrain, exciting missions, as well as team work over the network.
The new part of Dirt On Tires - area locations increased by more than 4 times! A new physics and graphics engine allows you to experience the reality of what is happening on the screen of your device.
The new regime for the network supports up to 10 players at once!
Tuning the new system has become more flexible than it was previously.
Various damage your car on the road!
In a multiplayer game supports voice chat, which does not make you bored! 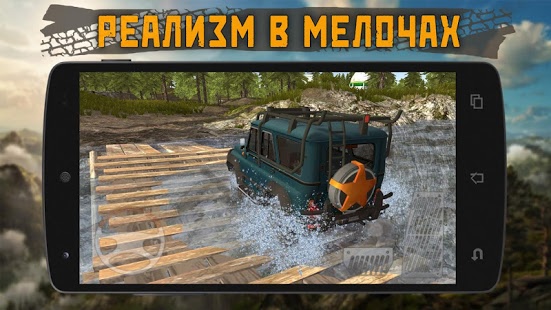 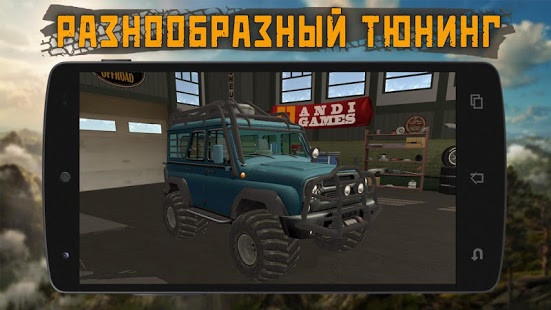 Tags for this game: Andi Games