Boost 2 l Version: 1.1.1 | Size:12.66MB
Developers: Jonathan Lanis | Language:English
Boost 2: Now available on Android.
Experience the fastest tunnel racer ever made on Android - Now on sale for 50% off until Halloween!
"...among the iPhone tunnel games, Boost is king" - Touch Arcade
"It was the best tunnel racer when it was originally released in 2009, and I'm having a hard time thinking of a better one that has been released since then" - Touch Arcade
"I don’t consider myself a fan of racing games, but Boost 2 was a welcome change to my usual gaming fare." - AppAdvice
"Lanis has crafted a beautiful tunnel-racer that makes its predecessor, Cube Runner, look crude by comparison" - Thumb Spree
"Addicting Solid Tunnel Game" - itunesgames.net 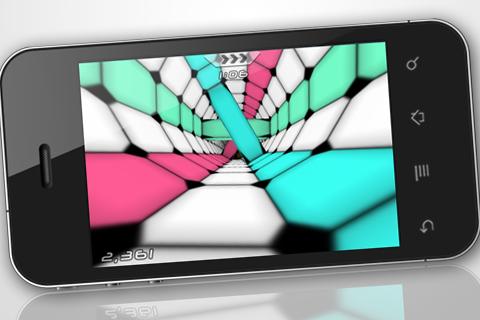