Fight three of the major sea battles of WW2 pacific. Fly the Avenger, Corsair and Hellcat (or Zero, Kate and Judy for I.J.N.) while commanding recon, patrol and strike flights to their destination from multiple carriers. Action packed you'll be jumping from cockpit to cockpit to save the day. Fly in formation as a bomber or protective fighter escort, fly recon to spot enemy fleets so you can order strike flights at them specifying aircraft and weapon types for bombers and escorts.
The fight is on in generated single missions and in three historic major battles:
- Battle of Santa Cruz
- Battle of Eastern Solomons
- Battle of Midway
Make strategic decisions about flights depending on weapons and planes left on the carriers, consider flight times and weigh your options over defensive and offensive action. 3 seconds later you are looking around from the cockpit again: enough with the radio, lets jump another set of enemies!
Consider the weather and visibility, and don't expect daytime to last forever as night, dusk and dawn will challenge your orientation, navigation and situation awareness skills.
Just when you think your done you'll be faced with landing on a carrier mid-storm in bad visibility. Having survived the whole ordeal, did you do well enough to earn a medal?
Pacific Navy Fighter C.E. is now MOGA Enhanced! Available at major retailers, carrier stores and online at http://www.MOGAanywhere.com 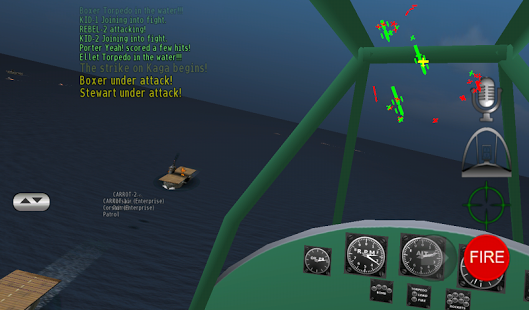 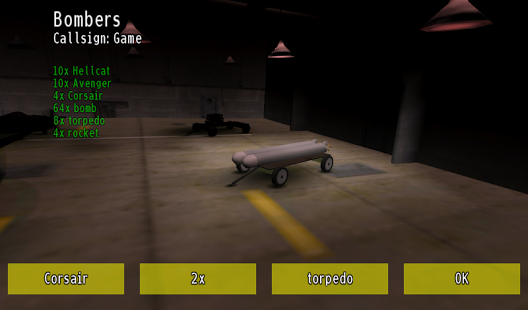 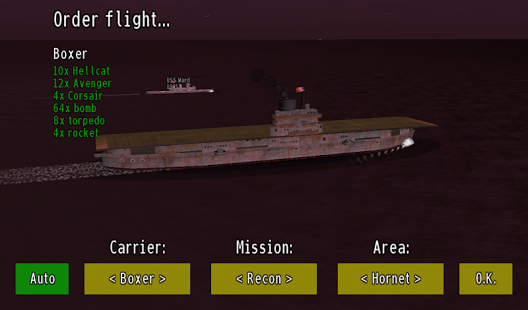