Are you ready to take on an army of the dead? Are you prepared to face the zombie apocalypse face to face? Dead Riot is a brand new, visually stunning, first person arcade shooter that pits you against hoards of the undead. After a mysterious biological attack, a virus has spread across the globe leaving all in its wake flesh hungry zombies! Which leaves you with a choice, fight, or die !!!
Get the most out of your device with the following features:
★ Full 3D characters and environments with an unprecedented level of detail !
★ Spectacular ragdoll physics !
★ A diverse range of interesting locations in full HD.
Note:
This game is still being developed and will be undergoing constant and major changes. If you find an issue with the game or have any suggestions please send me an email at [email protected] and I will respond as soon as possible. 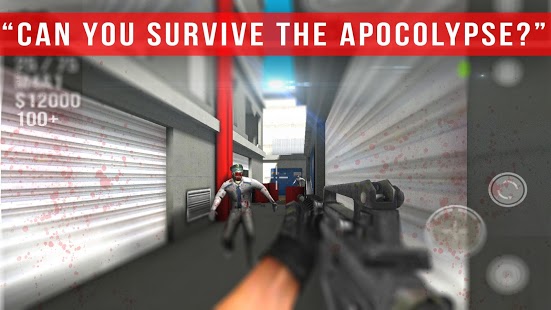 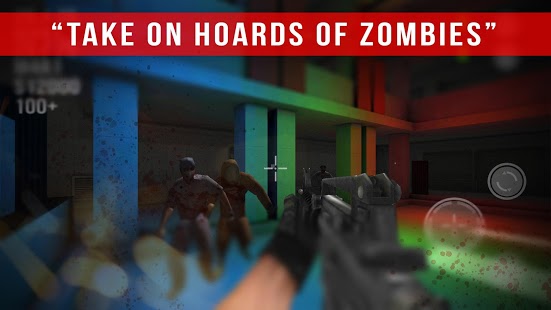 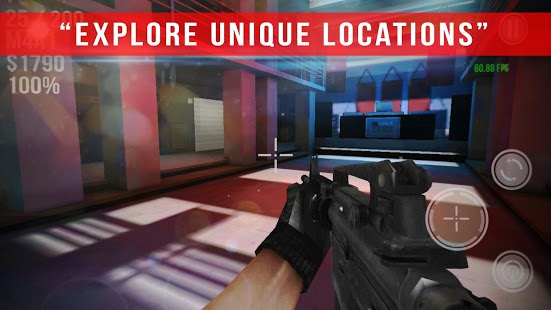