ATTACK!!! An enemy ship has being detected near the military base, so soldiers let’s battle it out and make our army base safe again. You need a secure spot against the special forces of enemy and what could be better than Apache Gunship helicopter.
Be a brave hero, play as the leading frontline commando and counter shoot all the terrorists. You have the sniper gun to start with, OHHH captain, you’re too good with head-shots so don’t waste your bullets because you might run out of them. This is an action packed thriller. Kill all the enemy soldiers and defend your pride as the leader of the American navy seals squad.
It’s the first person shooting game where you need to kill all the enemy’s and head shots are always the best. They will earn you more points and help in unlocking other guns like HK, M16 and MK11. The mission is to eliminate all the enemy and get the control of the navy gunship.
>>> TOP GAME FEATURES << HOW TO PLAY << Privacy Policy <<Follow us on Facebook<< Disclaimer <<<
This free game contains ads. 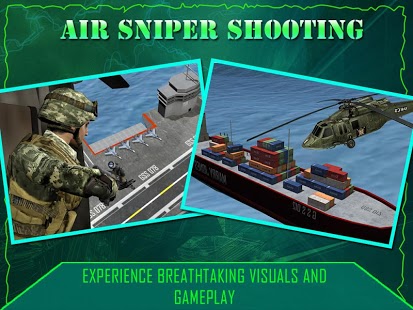 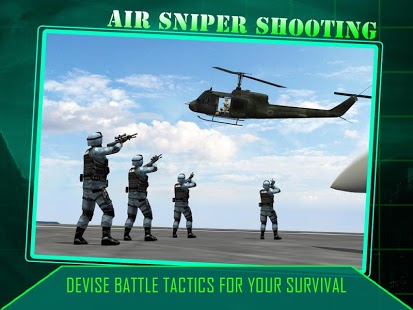 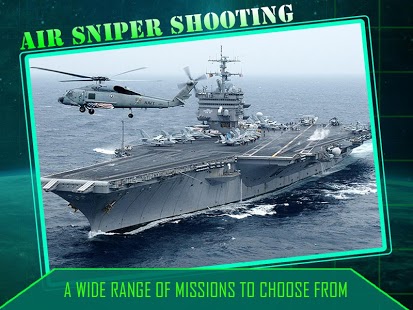