Finally, the iPhone classic Assault Commando, the (sometimes literally) mindblowing 3D shooter game has arrived to your Android device!
You are Jack Gunfire, and your goal is to eliminate Albrecht Braun, the mad scientist who of course wants to destroy the world with his diabolic machine. Your mission started out pretty roughly, as your chopper crashed in the middle of the South American jungle (the guy who said "Get to da choppa" was clearly wrong). Some would feel uncomfortably about such a situation, but not Jack Gunfire!
Blast your way through 5 challenging levels, equipped with an arsenal of weapons, riding ridiculously destructive vehicles!
If you're looking for an exciting shooter game, don't hesitate to push the download button! But remember Jack Gunfure's two rules:
1. Shoot everything that moves.
2. Never run out of ammo.
Features:
- Challenging and addictive, with 3 different difficulty levels
- Awesome retro graphics
- Intuitive controls
- Destructible environment
- Finger-breaking boss-battles. Hell, you can even fight a GIANT MECH, what else do you want?! 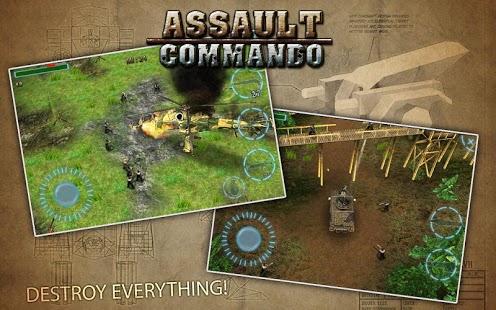 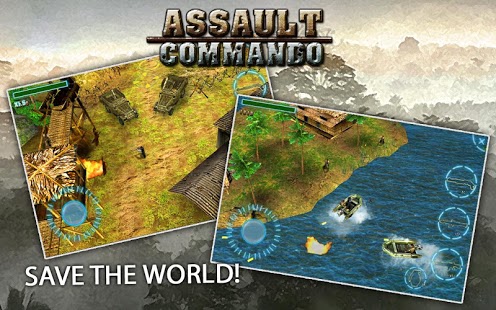 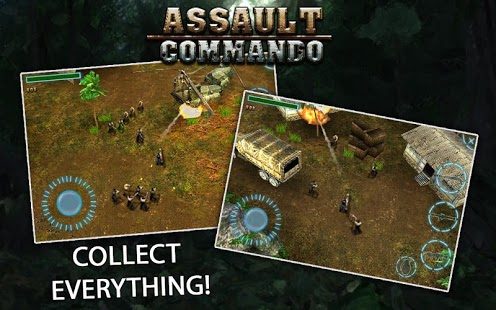