Armored Forces : World of War is a tank battle game taking place in the distant future of the humanity. Mega corporations are at war with each other for mining and delivery of natural resources from remote planets. For that purpose they recruit private well armed armies.
You start the game as a rookie on a light tank in one of these armies. You will be involved in a variety of battles in which you have to defend your base, protect convoys and also attack enemy bases and convoys. And, of course, be in direct battles with the enemy tanks.
As you complete missions, you will be able to improve some parameters of your tank. Also after completing a few missions you will have at your disposal more powerful tanks.
The game has several levels of difficulty, so you can choose the one that suits you. Also there is integration with Google services and you can share your achievements with friends around the world, save your progress in the cloud and play on multiple devices without losing progress.
The Lite version of the game contains 12 levels and 3 types of tanks.
The Full version of the game contains 96 levels and 13 types of tanks. 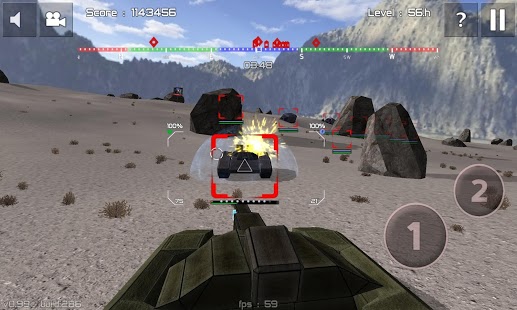 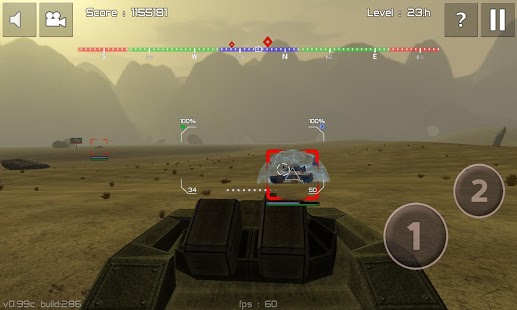