Pocket Fleet is a fast paced realtime online multiplayer space battle game.
Pocketfleet is a MOBA (Multiplayer Online Battle Arena) released for mobile. It is a multiplayer space dogfight game where users can match up with thousands of other players online in this fast paced space shooter.
There are different races to choose from;
Incorruptus:
Humans of the future. They are proud with their unmodified nature and accept anything else as abomination.
Omnitron:
The once human Omnitron is now uploaded their minds to cyberspace and using cybernethic bodies.
Aerie:
Aerie has merged itself with alien life forms and became a hive-mind. They are advanced in bio-technology.

The game takes place in an intergalactic battle over the absolute control of the universe. Pick your side, unlock different weapons and ships to unleash hell to your enemies. 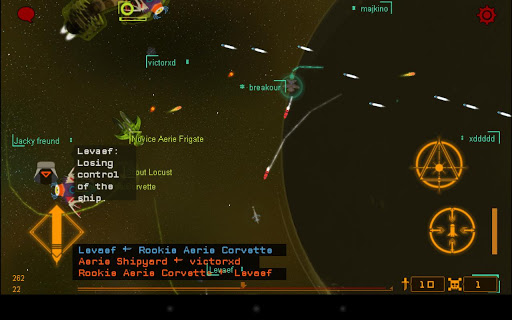 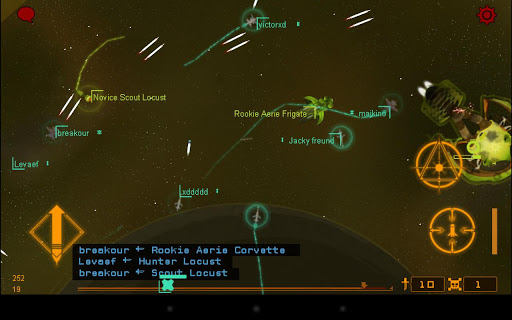 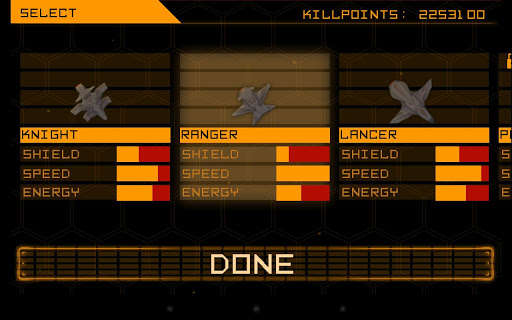 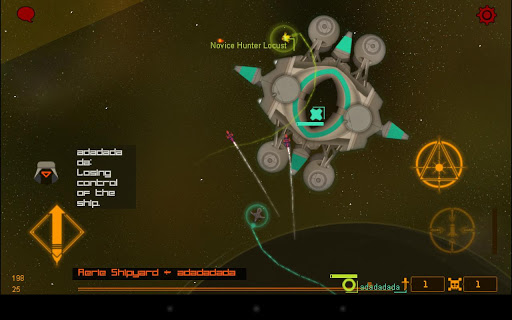