Marine Defender l Version:1.6.1 | Size:9.85MB
Developers:The Game Boss | Language:English
Join the battle of counter-terrorism!
Marine Defender is a free shooting and defense game in which you join the battle of counter-terrorism in several different missions.
Marine Defender was repeatedly selected as one of the top 5 hottest shooting defense games on APPBRAIN (http://www.appbrain.com/)
THE STORY:
Terrorists are hiding in your city. You are the chosen Defender for this Mission Impossible! In this defense game The Marine needs to defend your city and counter strike against terrorists! In short...Mission Impossible!
As long as they are in your city, the crime keeps on rising. We cannot let this happen! So it's time to equip yourself and shoot them out in a counter strike! But the question is, can you be the defender of your homeland against these master terrorists? Will you succeed in this MISSION IMPOSSIBLE? Get ready for some shooting inside the enemy lines! If you fail the MISSION then they will create havoc and CRIME in your city!
FOR VALOR! FOR HONOR! FOR GLORY!!
HOW TO PLAY
* Tap and hold to Aim using red laser LINE
* Hold and Move to change Aim via red Laser LINE
* Release to Fire where red LINE is pointing
* Shooting in Head yields more points!
* Submit your score and share it with friends 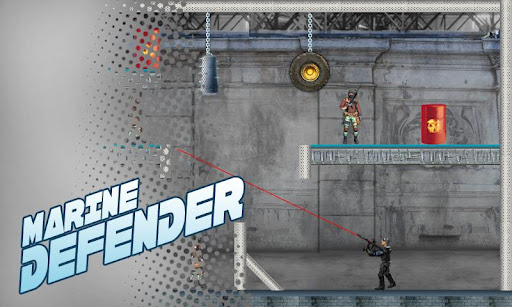 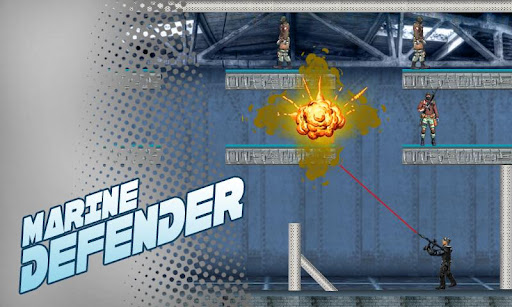 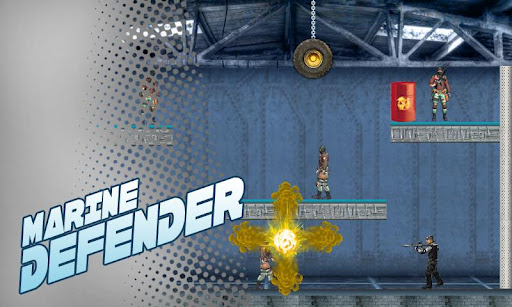 Tags for this game: The Game Boss, Marine, Defender