A one­-way highway to retro side­scrolling mayhem!
Alonso a "Bounty Hunter" is on his way to collect bounties and get on a locomotive packed with assassins, criminals, tech robots and the boss "Bad Ass Drek". Alonso need to kill all the assassins & criminals, to get to the Boss. There he has to defeat Drek to get his first Bounty.
★★★★★ Features:
>> Retro side­scrolling gameplay with explosive action.
>> Amazing action and deadly enemies.
>> Face the level boss at the end of each level.
>> Change the weapon of Mass Destrution by collecting weapon changer.
>> Destroy as much as possible to get the highest score
>> Share Your Awesomeness Globally Using Scoreloop. 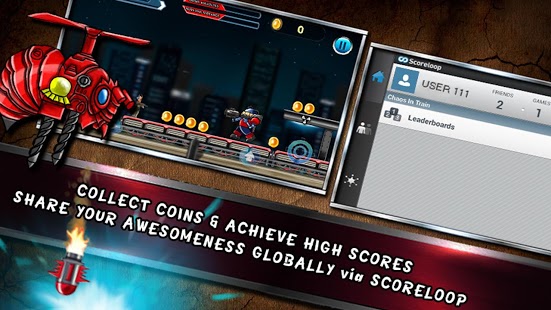 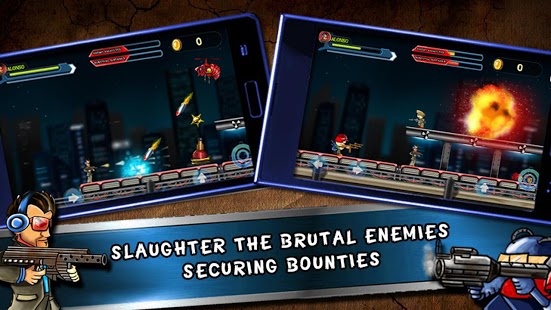 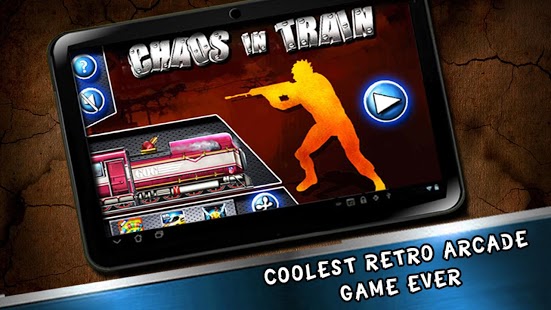