The most classic 1990 tank wars on Play Store!
Tank 1990 is a different implementation of NES battle city, it has some improvements, like enemy can eat the bonus.
You, controlling a tank, must destroy enemy tanks in each level, which enter the playfield from the top of the screen. The enemy tanks attempt to destroy the player's base (represented on the map as a bird, eagle or Phoenix), as well as the human tank itself. A level is completed when the player destroys all 20 enemy Tanks, but the game ends if the player's base is destroyed or the player loses all available lives.
It contains 20 different stages that are 13 units wide by 13 units high. Each map contains different types of terrain and obstacles.
Come and enjoy it, hope it might remind you of the good old days when you were a young boy! 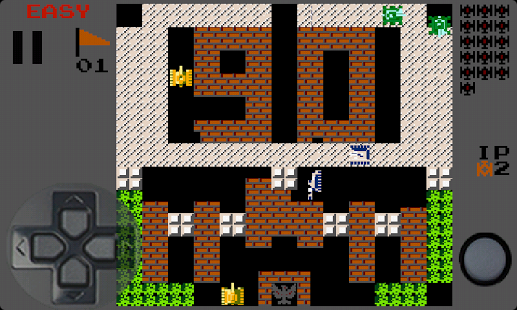 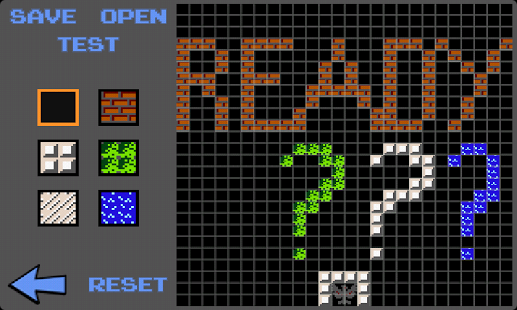 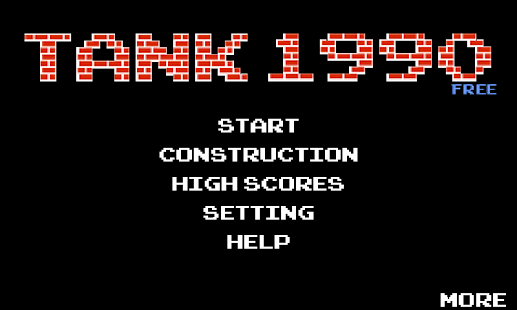